The supply curve of a firm

Understanding the nature of a firm’s supply curve helps explain how price, output, revenue, and profits are determined. Neo-classical economic theory suggests that a firm’s decision to supply in the long run is determined by whether it can cover all of its production and distribution costs. If a firm cannot cover all its costs in the long run it will, clearly, go out of business, often referred to as shutting down.

The importance of variable costs

However, economic theory also indicates that, in the short run, the firm does not need to cover all of its costs to carry on supplying.

In the short run the firm needs only to cover its variable costs, at Q1 below. This is largely because covering variable cost ensures than an output can be produced in the future. If variable costs cannot be covered then no further output can be made. In addition, fixed costs have already been paid for prior to any marginal decision to supply, so will not enter into the firm’s short run calculations.

In the short run, the firm’s supply curve is its MC curve above AVC (at B). Below this point it will shut down. Hence the firm would be willing to supply at P, but not at P1.

Given that the fixed costs are historic, the entrepreneur will be prepared to forgo a contribution to these costs in an attempt to keep the firm running. However, this cannot continue indefinitely, and unless all costs are covered, and the firm at least breaks-even, the firm will eventually shut down. 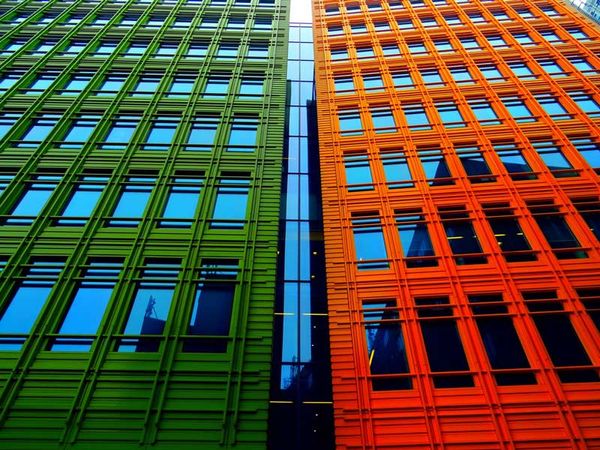 What Role Can Finance Play in Creating a Greener Economy