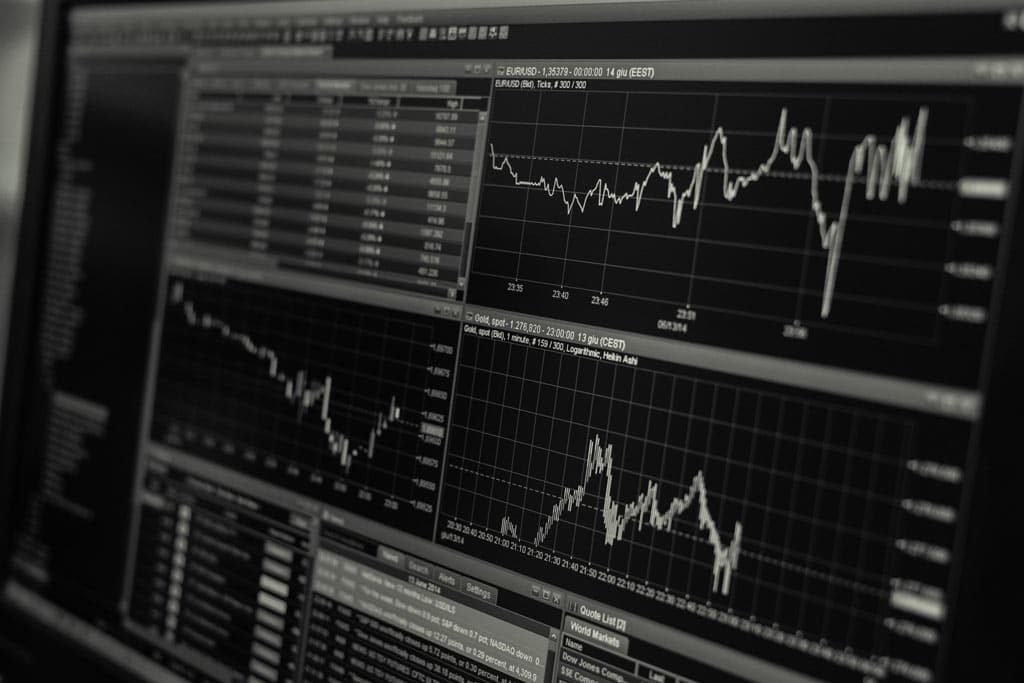 China has been in the midst of a bull market — or at the very least, has had the appearance of one. This can be associated with China’s admittance to the World Trade Organization and the resulting influx of foreign investment.

Western companies moved factories en masse to China to take advantage of cheap labor. The Chinese Communist Party urged ordinary Chinese to invest. The Shanghai stock market rose by a factor of four over the last 20 years, and every Chinese person is 30 times richer on average than they were 30 years ago.

Up until the outbreak of COVID-19, it was a historic, world-changing bull run that is now experiencing a nearly equal calamitous collapse.

The NASDAQ market in the early part of the century is another excellent example of a successful bull market run that experienced a sharp bear market turn. The creation of start-up companies revolving around the internet generated a lot of excitement and a lot of money that wasn’t spent wisely.

Lasting from 1995 to 2001, this is the bull market that made Silicon Valley famous. It led to the emergence of Elon Musk and the comeback of Steve Jobs.

The market rose 400% in 5 years and then lost 78% of its peak value. eBay and Amazon are the two notable survivors of this era and emerged wiser for the experience. Others like Pets.com and Boo.com crashed and burned.

It seemed history repeated itself. Over 150 years before, the British experienced a similar boom involving the introduction of railways.

S.E. Asia experienced a fabulous bull market up until 1997. Malaysia, in particular, was doing very well during this period, as was Indonesia. Then the currency crisis hit the region. Between the crisis and an overlending of money to favored political clients, this “shorted” the currencies in the region.

Japan was the principal investor in S.E. Asia during the 1980s, and by the 1990s, Western investors picked up the slack. The political ramifications of the 1997 crash led to a revolution in Indonesia. S.E. Asia still has building pylons left in place due to the lack of liquidity in the lending market.

The 1980s has gone down in history as a time when “greed was good,” a very pertinent quote from the Michael Douglas film “Wall Street.” The image of the slick-haired, playboy trader is not far from the truth.

More to the point, it was a time when the likes of Michael Milken was exploiting a new financial device called junk bonds.

From 1982, S&P rose 26% annually. This was during an era of massive tax cuts, bringing America back to the center of investor attention. The net worth of the 500 biggest companies doubled within only five years.

5.  The Nineties and Noughties

The Great Financial Market was preceded by one of the greatest bull runs in history. From the early ’90s all the way through to 2007, the American stock market seemed unstoppable. With Alan Greenspan cutting interest rates as low as possible as chairman of the Federal Reserve, this era was marked by boundless optimism.

The collapse of Enron seemed a sneak preview of what was to follow — it all went completely and utterly wrong. The collapse led directly to a series of highly unpopular bailouts. The political ramifications were highly significant, giving rise to Occupy Wall Street on the left, the Tea Party on the right, and the election of Barack Obama in 2008.

One of the major causes of this collapse was subprime housing mortgages, which were bank loans given to high-risk, low-income people. The heavy-lending trend made for a ticking time bomb.

Credit card companies were in on the act as well. The total rise in the stock market before the crash was 417%. This gave a real return basis of 546%.

What can we take from history? It needs to be listened to. The past will repeat itself.

Nowadays, nations rise and fall based on their economic policies and bull markets. Markets are built on perception and emotion, and despite efforts to control the numbers, a market is never entirely rational. The direct benefit of bull markets is that it lifts many people out of poverty if it is sustained for a reasonable amount of time. Bull markets are historic in their importance and can change the way a nation functions. However, the consequences of overheating a bull market can be dire, and the bear will eventually swipe it down. 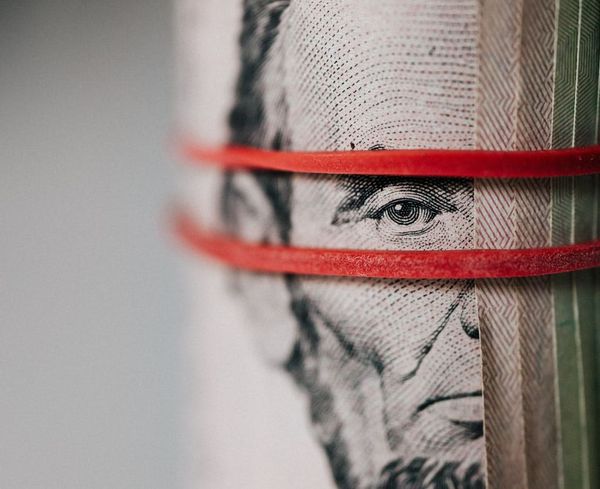 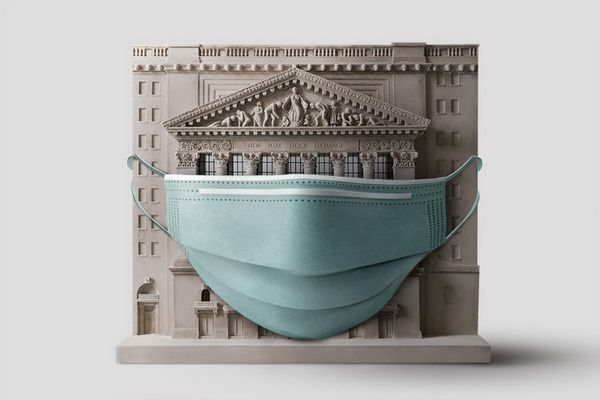 Projected Impact of COVID-19 on Government Finances across Selected Countries