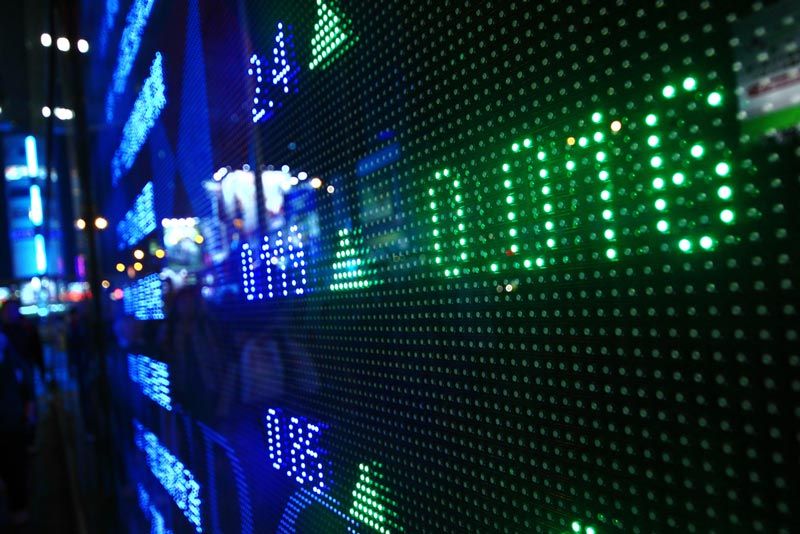 The U.S. Federal Reserve isn’t sugar-coating its assessment of the world’s biggest economy. During its last meeting post-pandemic, it cut its growth projections for 2020 while vowing to help propel the country’s recovery amid COVID-19. The Fed also raised its 2021 expansion forecast. The national economy has been predicted to fall by 6.5% within the year before bouncing back by 5% in 2021. Last December, experts forecast a 2% expansion in 2020 and a 2% expansion by 2021.

Federal rates, however, have not changed. They remain around 0 to 0.25%. However, the central bank has been warning the public about the dire effects of the health emergency on the current economy, employment, and inflation, as well as on the medium-term economic outlook.

The chairman of the Federal Reserve himself, Jerome Powell, acknowledged the great uncertainty of the future, especially as far as the country’s economy was concerned. He does reiterate the central bank’s steadfast determination to use all the tools in their possession to provide some relief and stability, making sure that recovery will be robust and that damages to the economy will be minimized.

The Federal Open Market Committee’s (FOMC) median forecast indicates they are expecting no changes in the key rate until at least 2022. It would then go back up around 2.5%. There are, however, two central bank authorities who think the rate would shoot up from zero within two years.

The FOMC was spot on in delivering the market’s expectations. Keeping a rate lower for longer for a longer period of time keeps interest rates close to zero from now to 2022.

Remarkably, their prediction shows a 6.5% drop in GDP this year before nearly eliminating such losses with a 5% growth in 2021. The economic projections of the Fed indicate that unemployment is expected to drop from 19.3%, the current rate, to 9.3% toward the end of 2020.

Despite over 112,000 deaths and almost two million cases of coronavirus infections in the U.S., experts are still hopeful that the economy will spring back up.

How Employment Rates Comes Into Play

The week before all these predictions were made, around 2.5 million jobs were created, though over 20 million people remained jobless. The FOMC plans to maintain the key rate at zero until employment and price stability increases.

Powell underscores that the Fed is not thinking of raising rates nor considering it. He also cautions, as if it wasn’t obvious enough, that the future of the economy is uncertain. Although May’s job report could have been the most unusual economic event of late, he says tens of millions of people have yet to find a job.

He did not comment on how he thinks Congress should respond to the situation and admits that both they and lawmakers will have to do a lot more.

The Fed’s Efforts to Maintain Lending and Borrowing

The Fed promises to make sure that there is unhindered access to credit by households and businesses – that is, with more Treasury bond and mortgage-backed security purchases at the present rate.

The central bank is currently implementing new financing programs where there weren’t any before, as well as encouraging private lenders to provide credit to consumers. In March this year, the central bank already cut reduced rates to zero and has been infusing trillions of dollars into the economy by printing money.

Recently, it again widened its planned Main Street Lending Program, which is designed for small- and medium-sized businesses. Powell said this was the outcome of consistent feedback from probable borrowers and is expected to increase the program’s effectiveness.

Many economists view the Fed’s efforts to control the downward spiral through sustained credit flow positively.

Sustaining the Economy During COVID-19

Very recently, the National Bureau of Economic Research announced that the American economy had been in recession since February.

This information prompted the Fed to divert its attention from March and April’s emergency response to actions that will help the economy through a shutdown, including the measures it will take to promote recovery as businesses slowly resume operations.

Vice-Chair of the Fed, Richard Clarida, described the COVID-19 crisis as a “menace to the economy.” At the same time, he also hinted that Fed officials need to see more data in the next few months to accurately assess the country’s economic health before deciding on further measures to be taken.

At present, Fed officials will probably be pressured to provide more solutions, with most investors expecting them to keep their current benchmark rate indefinitely. While they could technically slash rates to a negative, Powell has repeatedly said this was not a direction they wanted to take currently.

Nonetheless, the Fed couldn’t say precisely how long it can hold its short-term rates around zero and how much bond purchases they will need to rein in longer-term rates. This can aid the economy by decreasing the possibility of investors driving up longer-term rates.

A Look into the Past

Almost a decade ago, while the economy struggled through its 2008-2009 recession, the Fed unprecedentedly set a date for any probable rate increases, saying it would prevent any hikes toward mid-2013 at least. This self-imposed deadline, however, was extended twice for the next two more years. This came with another Fed announcement that rates would be maintained at almost zero as long as the unemployment rate didn’t dip to 6.5% or lower. Most experts deemed this strategy effective as it assured them of economic progress before the Fed tightened credit.

The central bank has purchased $2.2 trillion in bonds since March – a time when financial markets closed their doors, and investors hurried to swap their Treasurys and other securities for cash. The markets have been mostly operating today, and the Fed’s purchases have been tempered.

Currently at near-historic lows, ten-year treasury notes could have increasing yields as the government issues trillions in Treasury securities to finance an annual shortfall expected to hit $3.7 trillion this fiscal year. 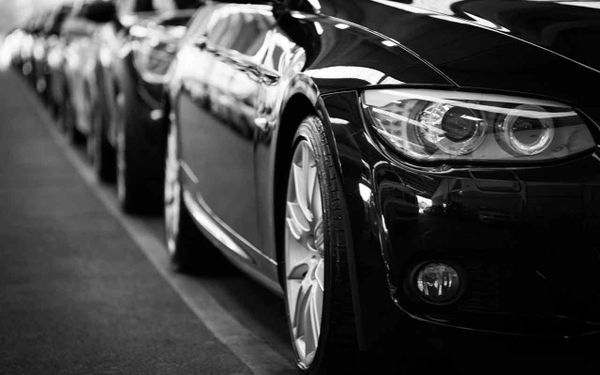 PCP or Lease: What to Choose? 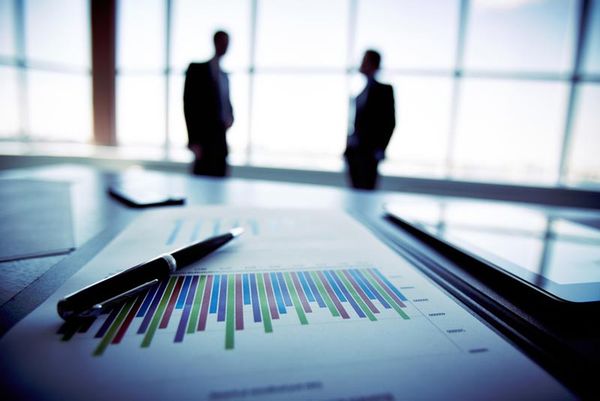