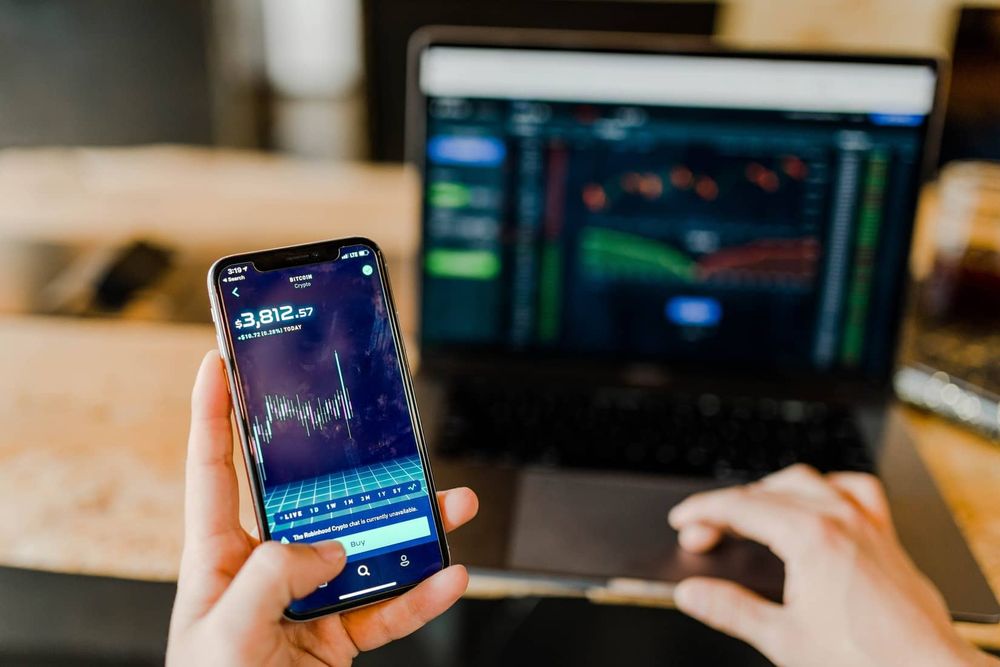 Yield to Maturity (YTM), also called book yield or redemption, is the hypothetical interest rate or rate of return of a bond and other fixed-rate securities.

The YTM is based on the assumption or interpretation that an investor buys the security at its present market price and keep it until it has matured or attained its maximum value and interest and coupon payments are always on time.

YTM is usually indicated as an annual percentage rate (APR) and calculated using the following formula:

The formula is meant to find out the yield of fixed-asset security, such as a bond, as per its latest market price. The process for calculating YTM is designed to show, through compounding, how much a security’s effective yield must be when it matures.

It is not the same as simple yield, which also determines a security’s expected yield upon maturity, not by compounding but according to dividends.

When using the formula above, it is crucial to know that it is only helpful for estimating YTM. That means the value is not absolute and prone to inaccuracies.

Trial and error is the most accurate way to find out the actual YTM. However, as the process can be lengthy, most investors rely on software that automatically narrows down possible YTM’s instead. This allows them to arrive at high-quality results while ensuring efficiency, which is not possible through manual computations.

Yield to Maturity can come with different variations for multi-option bonds. For example, Yield to Call (YTC) is based on the belief that the bond will be “called,” meaning, reacquired by the issuer before maturity and thus with a shorter duration of cash flow.

The YTC value is calculated based on the premise that the issuer will buy the bond back as soon as possible or when it is financially viable.

Another variation is Yield to Put (YTP), which is almost the same as YTC, the difference being the put bondholder having the option to return the bond to the issuer at a fixed price according to its terms. The YTP value is determined by the belief that the issuer will regain the bond once possible and financially viable.

The third type of YTM is known as Yield to Worst (YTW), which is used for bonds that offer various options. Let’s say an investor is assessing a bond with both Call and Put provisions. The YTW calculation will be based on the option terms offering the least yield.

Limitations of Yield to Maturity

Taxes paid on bonds aren’t usually included in YTM calculations. Hence, the value is considered the gross redemption yield. These calculations do not factor in the buying or selling costs, and there is no way of knowing beforehand any assumptions on the future.

There is also no option for the investor to reinvest all coupons or hold them to maturity, and the issuer can default on the bond.

Yield to Maturity vs. Coupon Rate

Before purchasing bonds, investors not only have to look into the YTM but also the equally crucial coupon rate. Investment-quality bonds are considered low-risk and usually have a rate of return slightly greater than what typical savings accounts offer.

Because they are fixed-income investments, investors often use them as a constant source of income upon retirement. However, anyone, regardless of age, can introduce bonds to their portfolios to improve their general risk profile.

To reiterate, Yield to Maturity is the percentage return rate of a bond, given that the investor will not dispose of the asset into maturity. It is the total of all standing coupon payments. A bond’s YTM goes up or down, dictated by its market value and the number of payments remaining. On the other hand, the coupon rate is the amount of interest that must be paid annually to the bond’s owner. Another way of understanding the coupon rate is by looking at it as the bond’s yield.

In general, a bond investor will more probably decide according to the coupon rate of an instrument, while a bond trader will more likely be interested in its YTM. Also, as far as an individual bond investor is concerned, the coupon payment is the profit generator. For the bond trader, however, a gain or loss is possible due to the bond’s market price variations.

Additionally, the Yield to Maturity calculation combines the likely profits or losses caused by the said market price fluctuations. If an investor buys a bond at par or face value, the YTM equals the coupon rate.

If the bond is purchased with a discount, its coupon rate will be lower than its YTM. Bonds that are bought at a premium have their YTM’s lower than their coupon rates.

A bond’s YTM is its average return for the rest of its life. A single discount rate is introduced to the calculations of future payments, making the current value more or less the same as the price of the bond. This method requires several considerations:

Essentially, the Yield to Maturity is the return rate on a bond’s current value for its combined future cash flow. It needs to equal its present market price, and it’s based on the belief that all coupon payments are invested back at a yield equivalent to the YTM. Also, it assumes the owner will keep the bond until it matures. 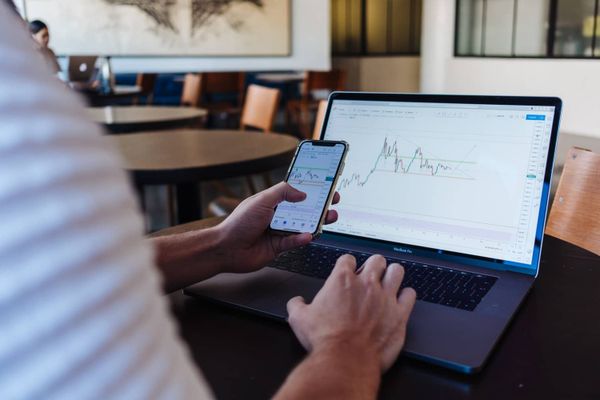 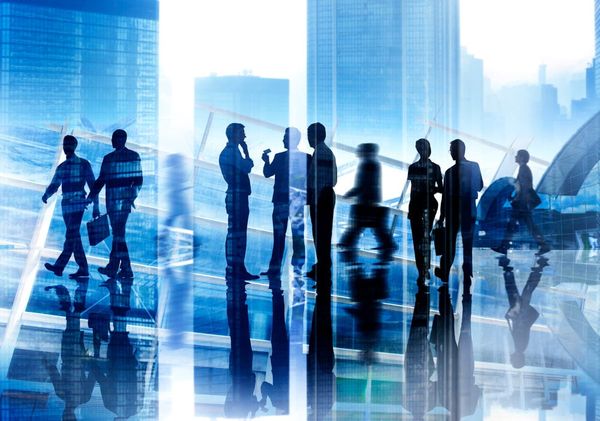