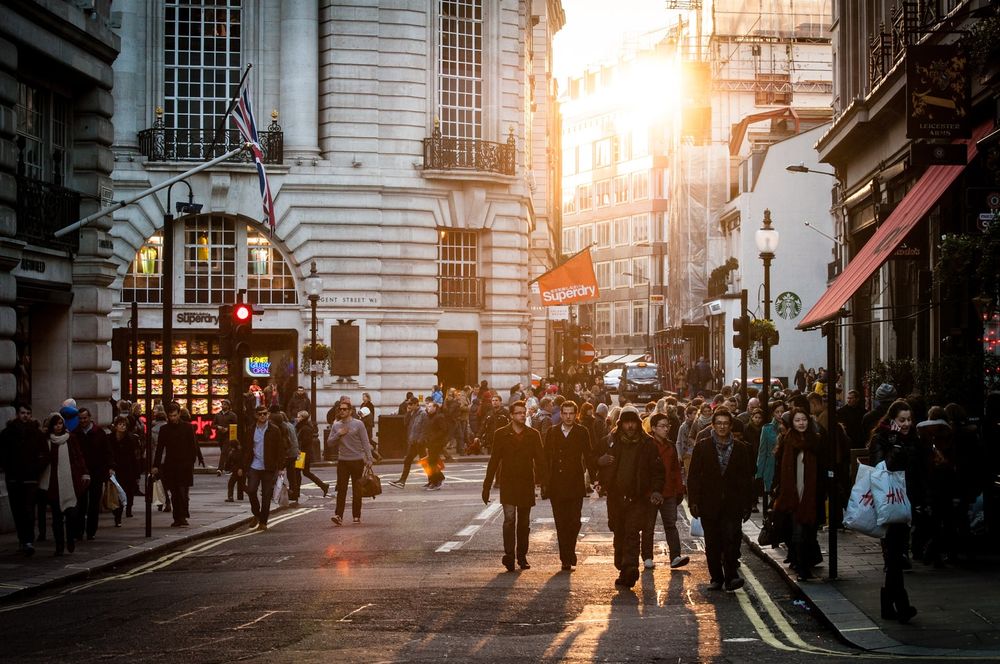 What is the Economic Model of Human Behavior?

Because this model recognizes a human’s emotional and physical autonomy, the basic policy recommendations that springs from it are independent of the government. The idea is to provide people with the maximum number of available options for something and allow them to make their own choices without government interference.

What is Behavioral Economics?

Behavioral economics combines psychological and economic concepts to explain unexpected human behavior. It lays down a foundation for defining these concepts:

Insights obtained can be applied to develop conditions that steer people into making wiser decisions and actions, and, therefore, higher-quality lives.

This form of economic theory was born from the traditional economics’ rational choice model.

According to classicists, a rational person is considered someone who has the following qualities and motivations:

For example, a human may act in ways that are instantly gratifying at the expense of long-term happiness, such as binge shopping or taking drugs.

Society has an immense influence on humans according to behavioral economics. They are often not in sync with their most deep-seated preferences. Many experts have pointed out the inconsistency between traditional economics and behavioral economics, but never as clearly as with an understanding of the economic model of human behavior.

The Three Components of the Economic Model of Human Behavior

The economic model of human behavior represents people’s actions and decisions as a result of three defining human qualities:

Unbounded rationality is the opinion that people make rational decisions according to the available information and their mental abilities.

Economists who believe in humans as ‘boundedly rational’ don’t view people as ‘economic supermen’, or homo economicus, living their lives in pursuit of happiness with every choice or decision they make.

Rather, these experts look at humans as “satisficers,” or beings that make decisions based on what makes them happy without looking into every aspect or possibility that may come with such decisions.

Satisficers are divergent, with preferences and desires that evolve as time goes by. They are not the best at decision-making and are often inconsistent and ignorant of the possible consequences of their actions. They don’t decide based on calculated self-interest but for other factors like peer pressure, social norms, etc. In some cases, they may even decide without any thought to the possible effects of their choices.

Satisficers nearly never have complete information regarding a choice they are about to make, and learning that information does not usually justify the time and effort required.

The satisficer clearly resembles human beings more than homo economicus, but this also means that the satisficer is more unpredictable, factoring in so many aspects and elements into their decisions. Because they’re influenced by both people around them and their economic situation, predicting their actions becomes extremely difficult.

In any case, experts have raised their disagreement to the idea that humans’ cognitive abilities are endless. One even proposed “bounded rationality” as a more correct description of people’s problem-solving capacity.

Some economists say leaving bounded rationality out of the economic model is tantamount to believing in the existence of the proverbial free lunch. Because humans, in fact, operate within time and cognitive limits, they should be expected to solve challenges only when basic methods of cognitive economy are applied. Still, the traditional model disregards this.

Despite knowing what’s best for them, people often lack self-discipline. Most engaged in indulgent behavior at some point, whether by eating, spending, or drinking more than they should.

Even as these people deal with self-control issues, they, at least, acknowledge the existence of the problem to a certain extent. For example, overweight people sign up for a gym membership or smokers shift to vaping to avoid nicotine.

Lastly, the economic model of human behavior states that people are unboundedly selfish. While altruism is not entirely out of place in the economic theory, experts promote the more practical belief that people are, above all else, driven by self-interest. A good explanation for this is the free-rider phenomenon, where a market fails when public resources go to non-paying or underpaying consumers.

The free-rider problem happens because people are only concerned about the good of the public if their private benefit is first served. Yet, we see humans perform incredibly selfless acts all the time through charity or volunteer work.

Essentially, behavioral economics reverses the economic model of human behavior. One important application of its principles is the use of mental tricks to make better decisions. When the decision causes an error, however, these tricks can create cognitive bias.

There is no doubt that companies nowadays are adopting behavioral economics more aggressively and in much wider scales to boost sales. For example, if a manufacturer sold a product for $300 right out of the gate, people would automatically think it was expensive, creating a negative connotation for the product that might turn off a lot of customers.

But if the manufacturer started selling the device at a higher price and then dropped it to $300, consumers might think they’re getting a great deal, leading to a surge in the company’s sales.

In the end, the more a company realizes the irrational nature of their consumers, the better they can apply behavioral economics, and the truth behind the economic model of human behavior, when making crucial decisions. 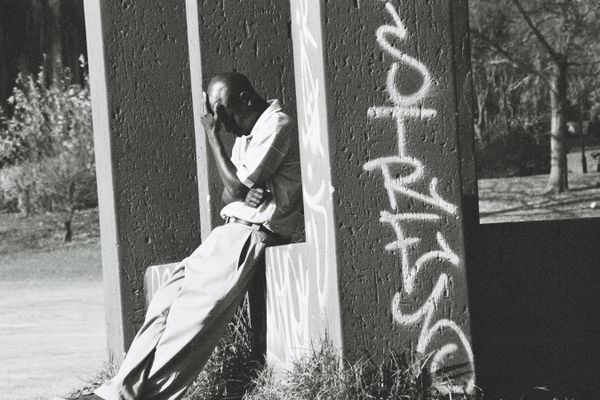 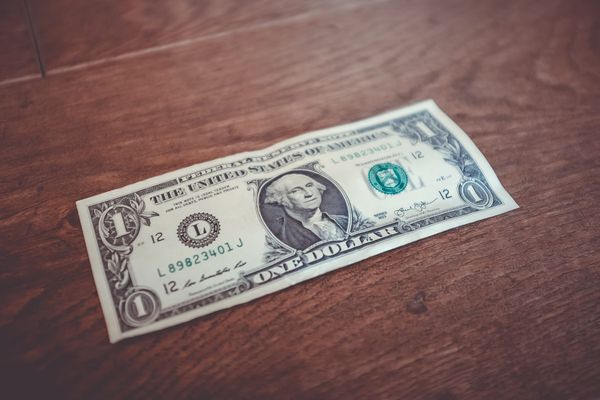