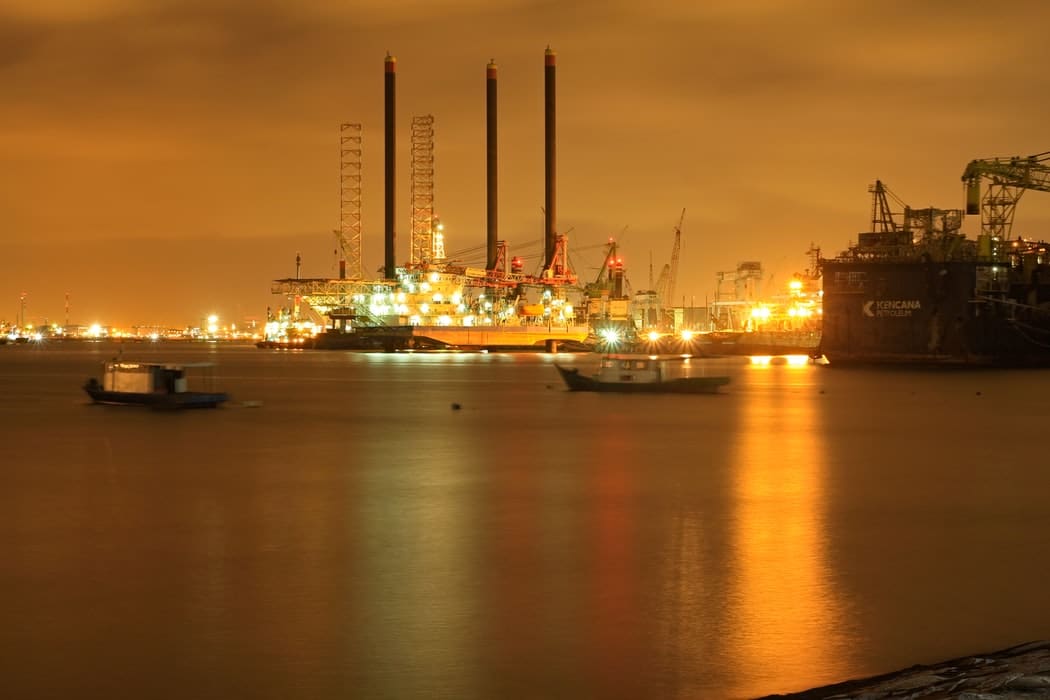 Oil is one commodity that is needed by many industries across the globe. A sudden drop in oil prices can be catastrophic for oil-producing nations and beneficial for oil-importing nations. Global financial markets are affected when oil prices shoot up or fall suddenly.

The International Energy Agency has estimated an average of $30 per barrel in 2020 because of the decreased oil demand and increased supply. There are various factors responsible for the fluctuations in the oil price. However, oil trade wars are regarded as one of the primary factors for fluctuations in crude oil prices.

The oil price per barrel has changed drastically from $105 in 2014 to $30 in 2020. Many oil trade wars have contributed to the price fluctuation.

Iran and the United States

When it comes to the oil markets, the prime focus has been on the strained relationship between the U.S. and Iran. The United States imposed sanctions against Iranian oil under the Trump administration. This was done to throttle Iran’s crude oil exports. However, Iran came up with an alternative way to export crude oil by selling it to private buyers through the Iran Energy Exchange (IRENEX). It is reported that the barrels were sold at a rate of $60.68 per barrel in May 2019. This way, the oil trade war between the two nations impacted crude oil prices.

The United States and China

The trade war between the United States and China has impacted several industries. In August 2019, the markets plunged when President Donald Trump warned that tariffs would be imposed once more on $300 billion worth of Chinese imports. Even though various industries were affected by this move, the energy segment was greatly impacted.

This led to the biggest drop in crude oil prices in 4 years with each barrel costing $80. The oil prices further dropped by another 7%, when the Chinese government counteracted by imposing tariffs on American imports. Finally, President Donald Trump backed off.

The oil trade war was started by Saudi Arabia in March 2020, when Russia refused to decrease its oil production. The oil-rich Gulf nation persuaded the nuclear superpower so keep the oil prices continually moderate. As a result, Saudi Arabia retaliated by bringing the oil price below $40 per barrel to compete with Russia.

Saudi Arabia is heavily dependent on oil revenue, whereas Russia has many other resources. According to the International Monetary Fund (IMF), Russia can sell an oil barrel at a rate of $42. On the other, Saudi Arabia needs to sell an oil barrel at the rate of $82, so that it can balance its national budget. This trade war eventually resulted in the sheer drop of crude oil prices.

There are various factors that affect crude oil prices.

The oil-producing countries can regulate oil prices by changing the production levels. OPEC nations have majority control over the global oil supply. Another big contributor that is not a part of OPEC is the United States that produces oil from shale fields.

The world is slowly shifting towards renewable energy sources like wind energy and solar energy. As a result, dependence on crude oil is decreasing. Many governments have taken the initiative to develop the infrastructure needed for harnessing clean energy. Moreover, electric cars would eventually replace cars that run on diesel and petrol. This would bring down the oil prices due to lesser demand and higher supply.

Oil prices can be impacted by both natural and manmade disasters. In 2005, the oil prices went above $70 per barrel with a 20% surge when the United States was struck by Hurricane Katrina. Oil production was halted in the Gulf of Mexico, which is a key oil-producing region.

In the first quarter of 2020, the oil prices have plummeted to $20 per barrel due to the COVID-19 pandemic. This is because of the decreasing oil demand when there is a large supply of oil.

Oil prices can be affected when there is a political conflict in a major oil-producing nation. This happens because the oil supply gets disrupted, which would include oil tankers and pipelines.

Moreover, workers will not be available during these times. In the first quarter of 2011, oil prices touched $120 per barrel during the Arab Spring. The oil prices increased drastically as protests spread across North Africa and the Middle East. 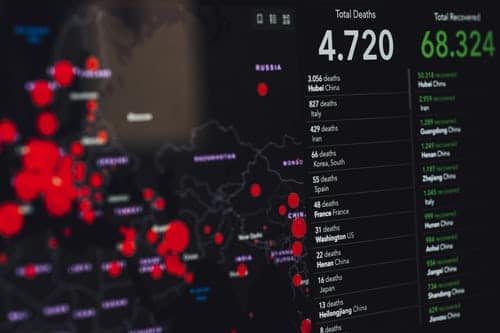 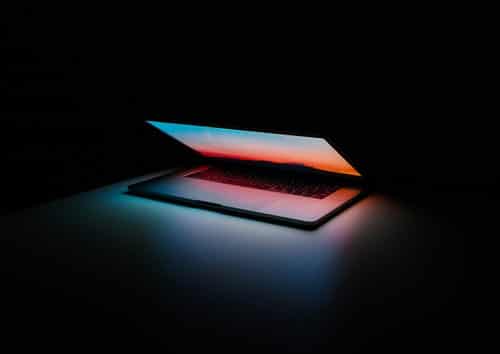