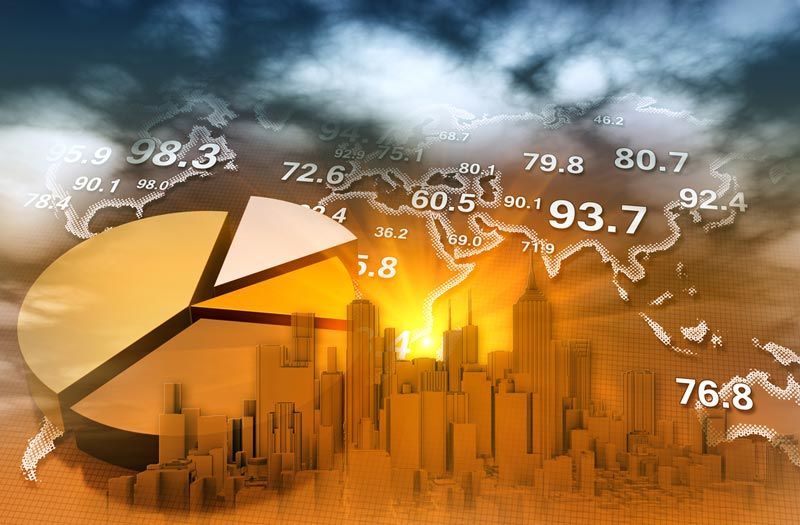 The International Monetary Fund has cautioned about the world economy heading towards a much steeper downturn than initially predicted, with the COVID-19 pandemic raging on and keeping businesses in the dark almost everywhere in the globe. The forecast highlights the magnitude of the responsibility carried by policymakers as they struggle to provide solutions to what the IMF has referred to as the direst economic condition the world has ever known since the Great Depression.

While countries have started to reopen their economies, there is no denying that recovery will be inconsistent and drag on for a long time. After all, coronavirus infections have kept increasing and consumers are still hesitant to return to their normal routines. In the United States alone, millions have been infected by the killer virus and new cases remain on an uptrend in other countries, making a reopening of the global economy a bleak prospect.

A Lot Of Loss, Not As Much Gain

Updating its World Economic Outlook, the IMF says it expects a 4.9% global economy shrinkage for the rest of 2020 – obviously a sharper contraction than its earlier prediction of 3%. The fund also underscores that even if businesses were to resume operations, basic restrictions, such as social distancing, and adjusted workplace safety standards are more than enough to hamper economic activity.

Furthermore, the trauma endured by the labor sector due to massive job layoffs and business shutdowns means that the global economy will return to normal much more gradually. This as the fund foresees a 5.4 percent growth in the world economy in the following year – definitely lower than its projections before the pandemic occurred.

In any case, the IMF projects the global economy’s cumulative total output losses for 2020 and 2021 to exceed  $12 trillion. According to the fund’s research chief, no one is technically out of danger, and the current world financial crisis is as unique as the recovery that follows.

The IMF prediction is a lot worse than the world forecast released by the Organization for Economic Cooperation and Development. Its projection for the US for 2020 is also in the negative compared to that of the Federal Reserve and the Congressional Budget Office.

The fund’s current prediction is that the US economy would contract by 8% this year before expanding by 1.5% in 2021. In June, the Fed forecast a severe economic blunder in 2020, with experts expecting output to decrease by 6.5 percent in the last quarter compared to the same period a year earlier, before bouncing back by 5% in 2021. Earlier, a CBO forecast hinted at a .6 percent contraction in the US within the current year.

According to the president of the Federal Reserve Bank of Chicago, substantial recovery will not come quickly for the US, adding he has never met a time as uncertain as the future of America post-COVID. As it is, the pandemic has not freed any country, advanced or developing, from its clutches. In the eurozone, economies are expected to contract by 10% this year and expand by 6% in 2021. China, the origin of the disease, is anticipating a 1% expansion this year and 8.2 % next.

The Trump administration, however, keeps hinting at a more bullish projection for America’s economy. The National Economic Council, through its director, says they are expecting a V-shaped recovery, which means there will be a sharp and consistent uptick as recession makes a headway. The Treasury Secretary says recession could even be over before 2021.

Stimulus Talks Are At A Stand-Still

Extended economic pressure could pound increasingly on the present administration as US lawmakers count on continued stimulus measures. House Democrats are seeking a $3 trillion economic support package, but Republicans are not as enthusiastic about the idea, citing its not-so-reassuring long-term impact on the deficit. According to the Treasury Secretary, the measures to be undertaken will be designed to help those sectors that have been hit the most by the health crisis.

The President himself has said he is in favor of stimulus checks, which might just be available to people before November’s polls. The IMF warns its forecast is less certain than usual, given the unpredictability of the direction this pandemic could take the country. It has commended robust fiscal and monetary policy all over the world for helping buffer and control the economic downfall. Still, it cautions that increasing debt can make further support more difficult as governments start to consider the effects of rising deficits.

The IMF says even in countries with decreasing infections, large impediments to the resumption of normalcy remain, such as limitations on travel and general mobility. Recessions usually cause consumers to use their savings or depend on social safety nets and family support to manage their costs, with consumption being more resilient to the changes than investment. This time, however, even consumption and services have shrunk dramatically.

Even global trade has been restricted by the pandemic as the fund finds economic shrinkage of about 3.5% in the first quarter of 2020 compared to the same period in 2019. That is consistent with the expectation of the World Trade Organization, which says international trade had dropped steeply from January to June this year. On a lighter note, this forecast is hardly as dire as the group’s earlier projection.

In the first quarter of the year, goods trading did contract by 3% year on year. This is also the sharpest drop ever recorded, but the WTO says these downtrends could have been steeper. In order to meet the group’s rosier 13% contraction forecast for 2020 – against a less optimistic decline projection of 32% – goods trading has to expand modestly by December.

The Chief of the WTO views this as a positive development but says governments should still be on their toes and keep stimulating the economy. He says there is absolutely no room for complacency in these unprecedentedly trying times. 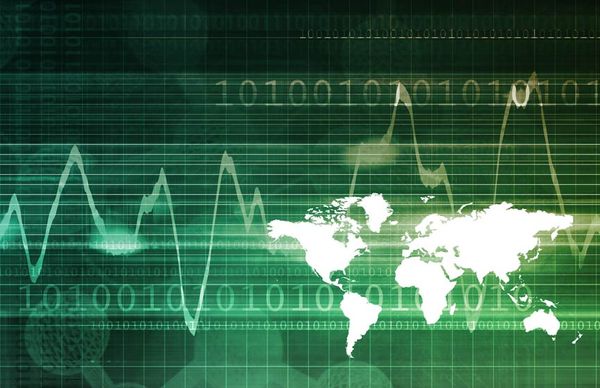 Copy Trading For Beginners – How To Trade Successfully