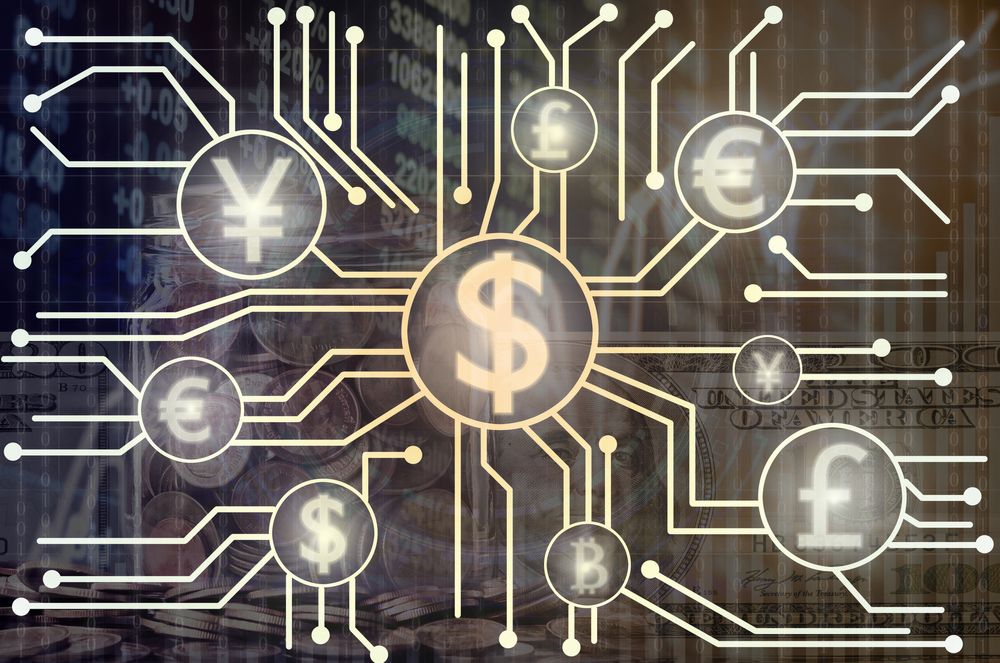 Households dispose of their post-tax income by spending or saving. Saving is a withdrawal from the circular flow of income and it has a pivotal role in determining changes in national income over time.

Decisions to save are affected by:

Fear of unemployment will act in the same way as negative expectations, making saving more likely and spending less likely.

Given that interest rates provide a reward to saving, a rise in interest rates will provide an incentive to save. However, when mortgage rates rise, homeowners may be forced to increase their monthly repayments, and this leaves less income available for saving.

Changes in asset prices, such as houses and shares, can affect confidence and generate wealth effects. In response, households may change their savings. For example, a rise in house prices would tend to encourage spending and discourage saving because higher house prices lead to positive equity for homeowners, and less need to save for the future.

Finally, saving may be encouraged by the availability of tax efficient savings schemes, such as the UK’s ISAs (Individual Savings Accounts).

The household savings ratio shows the proportion of household income that is saved. In the UK, the savings ratio varies between 12% and 4% and is fairly volatile from year to year.

Sudden changes in the savings ratio are an indicator of future changes in spending and AD, and can be a prelude to inflation, or deflation.

USE THE SCROLLBAR AT THE TOP OF THE CHART TO EXTEND OR NARROW YOUR SEARCH RANGE.