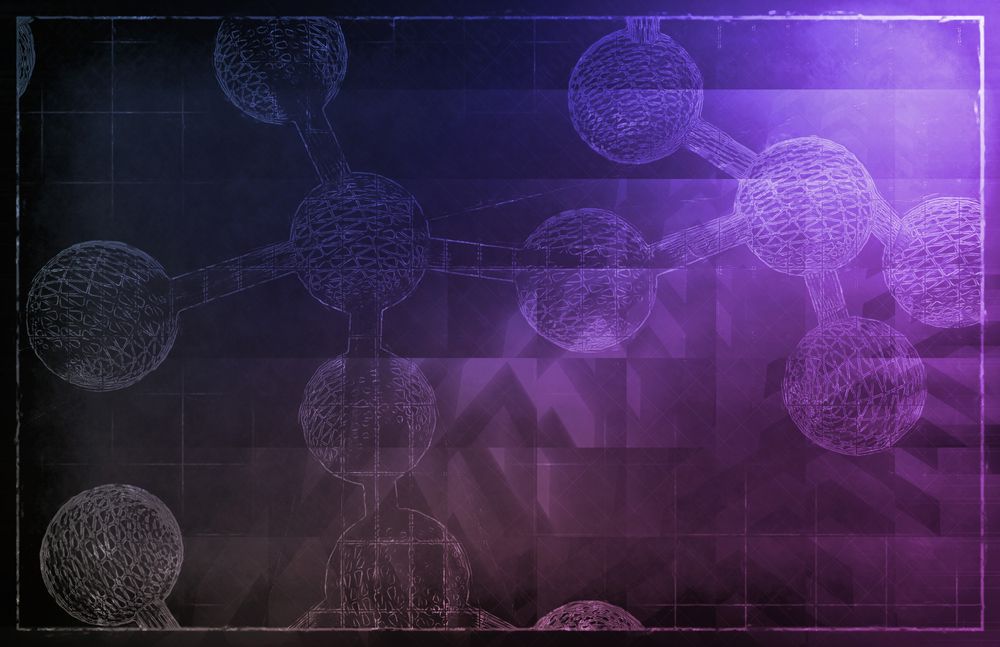 The basic model to explain the determination of national income in an economy is the aggregate demand (AD) – aggregate supply (AS) model. This provides the framework for answering most macro-economic questions at school and college level, and for many university and professional courses involving economics.  This model can be derived from the basic circular flow concept which introduces students to the main components of a macro-economy.

The AD/AS model shows how changes in the level of AD and AS affect an economy’s national output (income) and its price level.

AD can be found by adding-up the value of all the individual components at various average price levels. As with any economic model the complete range of figures are hypothetical, though based on a combination of real data and predictions.

Aggregate demand can be found by adding-up the value of all the individual components at various average price levels.

AD and the price level:

Apart from imports, the components of AD are inversely related to prices.  Each component responds differently to changes in prices – they have different ‘elasticities’ with respect to the price level.

For example, we can assume that overseas demand is elastic because overseas consumers can choose from many global suppliers.  This makes them highly sensitive to changes in the prices of imported products.

This shows the relationship between AD and the price level. It is assumed that the AD curve will slope down from left to right. This is because all the components of AD, except imports, are inversely related to the price level.

For convenience the AD curve is normally drawn as a straight line, though in reality it is more likely to be non-linear. The AD curve slopes down because the components of AD are inversely related to the price level – price changes have a number of important affects on aggregate behaviour of households and firms. There are three main effects to consider.

The price level and international trade – the ‘trade’ effect

The first effect, on trade abroad, is perhaps the most obvious one. Higher UK prices make UK exports less competitive and imports more competitive – exports (X) are likely to fall and imports (M) rise. Both of these reactions combine to create a ‘trade effect’, with lower AD at the higher price level.

The price level and liquidity – the ‘liquidity’ effect

When the price level increases households and firms need to spend more money to continue to consume the scarce resources they need. This makes them relatively ‘short of cash’ than they were at the lower price level. The liquidity of an asset refers to how easily it is converted to cash, with cash itself being ‘perfectly liquid’. The loss of liquidity associated with a rise in the price level forces some households and firms to borrow from banks – this reduces the liquidity of banks and they will raise interest rates as compensation for this lost liquidity.  The banks need to keep a certain amount of their reserves in a highly liquid form to meet any unexpected increase in demand for cash.

As a result of the lost liquidity, interest rates rise and both consumer and investment spending may fall. Hence AD is lower at the higher price level.

The price level and the value of wealth – the ‘wealth’ effect

Given that interest rates will rise as the financial markets readjust to the higher price level, and the increase in demand for cash and loans, the rise in interest rates can have further ‘knock on’ effects on household (and corporate) wealth. These higher rates are likely to create a fall in house prices, or at least slow-down house price inflation, and create a negative wealth effect. The same may be true for those households and firms that rely on income from shares. Rising interest rates tend to reduce corporate profits and reduce share values – again creating a negative wealth effect. A lower price level will, of course, have the reverse effect – to create a positive wealth effect on AD. The combined effect of these wealth effects is to alter consumer and corporate spending, and hence alter the level of AD.

When combined, the above effects explain why AD generally responds inversely to changes in the price level. These effects should not be confused with other ‘exogenous’ affects, which will shift the whole position of the AD curve.