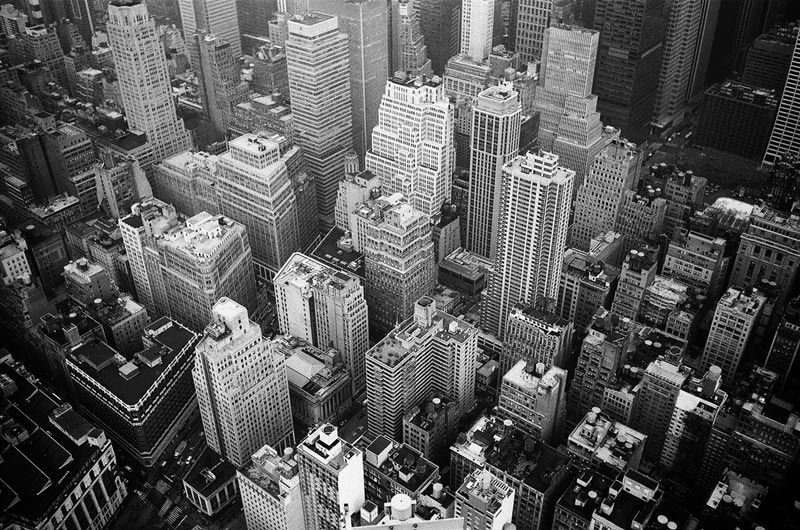 There’s no question that the Covid-19 pandemic has had a disastrous effect on the world economy, especially in third world countries. But despite the privileged status of the U.S. as the global superpower, the pandemic hasn’t spared the country.

In fact, the Covid-19 impact in the U.S. has been among the worst, possibly worse than the situation in China. But statistics aside, let’s look at how has Covid-19 affected the money supply in the U.S. since the pandemic first hit the world in 2020.

Dissecting the Money Supply Impact in the U.S.

The Covid-19 the pandemic has severely disrupted the global distribution of goods. This has made it quite challenging for companies in the U.S. to fill their orders. Many workers have lost their jobs while the labor supply has drastically reduced.

Ultimately, the pandemic has considerably slowed down the international demand for U.S. services and products. According to Kristalina Georgieva, the IMF director, the outbreak of the coronavirus pandemic is currently regarded as “the world’s most urgent uncertainty.”

Moreover, the uncertainties caused by Covid-19 are now evident in the world financial market’s increased volatility, as well as the overall lower valuations. Yes, the Covid-19 pandemic comes with considerable risks in the world economy.

In a bid to suppress Covid-19’s threat on the nation’s economy, the Trump administration has taken measures, generally aimed at jumpstarting the massively jolted economy.

Experts have suggested that to avoid making a bad situation worse. The Trump administration should support specific programs that could help counteract the adverse economic effects of Covid-19.

In early 2020 proposals, the U.S. government outlined a funding cut to the Center for Disease Control (CDC) by an alarming 16%. The government also planned to cut $85 million that was initially meant for the program for Zoonotic Infectious Diseases and $25 million allocated to the Health and Human Services department.

The government also announced a plan to cur $18 million from what was initially granted to the strategic Hospital Preparedness Department. In the new measures, the administration planned to inject an extra $1.25 billion — all pulled from various federal programs — in fresh emergency funds to boost the COVID -19 response efforts.

Despite these targeted measures, other experts believe the government any budget cuts for strategic institutions should support coordinated efforts to deal with the COVID -19 outbreak. And they advised the government to invest in emergency preparedness and public health to act proactively to minimize harm.

U.S. Companies, State Governments and Households in Deeper Debt in 2020

Compared to the period preceding the SARS outbreak, many American companies, households, and state governments are deeper debt now than ever before. The national nonfinancial corporate debt for major U.S. companies today stands at about $10 billion.

And this figure went up from a mere $4.8 trillion back in 2003. Interestingly, the Deutch Bank recently released an analysis that indicated that the major world economies, including the U.S., now carry unprecedented debt levels since the Second World War.

Despite this, these nations will have to service debts regardless of declining jobs, tax revenues, and customers; they would do so despite running economies that are increasingly weakening. Ultimately, the fixed costs will leave the nations with little money to use in other areas of the economy. Certainly, as we all know, large debts are a perfect catalyst for spurring an economic slowdown.

This is especially true if central banks are unable to cut down on interest rates. One of the most apparent effects of the COVID- 19 outbreak is the unprecedented disruption in the global supply chain. This situation has affected money supply issues in the U.S. in a peculiar way.

After the Coronavirus broke out in December 2019, many U.S. manufacturers were forced to reduce operations or close down altogether.

Many others could not finish their production as planned. Among the most affected U.S. companies were smart technology and motor assembly industries. Because most companies were unable to deliver goods to customers, it severely hampered economic activity, leading to reduced growth.

Moreover, many consumers are buying fewer items due to lingering worries about the spread of the deadly virus. Instead of spending, most citizens are focused on boosting their own emergency savings.

Because many companies have been forced to close, household income levels have significantly declined. This means workers are bringing home less money than before, if anything, while while still having to deal with higher monthly payments.

With dwindling spending money, the overall demand for goods in the U.S. has plummited.

The U.S. Loses a Whopping $10.3 Billion From Chinese Flight Cancellations

Due to massive flight cancellations affecting travel between the U.S. and other countries, many people are no longer visiting from countries like China.

So, some consulting firms have estimated that, since the U.S. is losing 1.6 million potential visitors from China, this translates to a staggering $10.3 billion loss.

And U.S. multinational companies that rely on Chinese markets have suffered huge losses and closed businesses. The fact that most companies can no longer access the major international markets means there will be huge repercussions for the growth of the U.S. economy, money supply, and employment.

COVID -19 pandemic has led the U.S. to what some describe as “a black swan situation.” This is a highly unpredictable and rare incident that leads to devastating consequences.

Since the virus visited the world in early 2020, the U.S.’s money supply has sat stagnat while unexpected economic problems run rampent. Many companies have scaled-down operations, while others have closed their doors for good.

Thousands of people have lost jobs. Leading to lower purchasing power, less demand for goods, and lower consumption rates. Being in that black swan situation, the government is tasked with steering a sinking ship away from a pandemic-themed iceburg. Can you hear the violin’s playing?

When it comes to the current U.S.’s money supply quagmire, the jury is still out on whether a life raft is floating on the horizon. 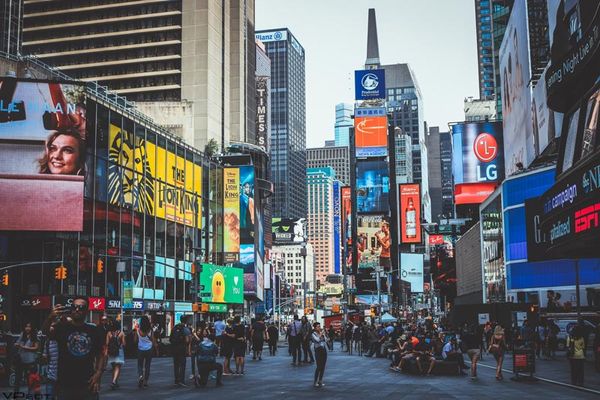 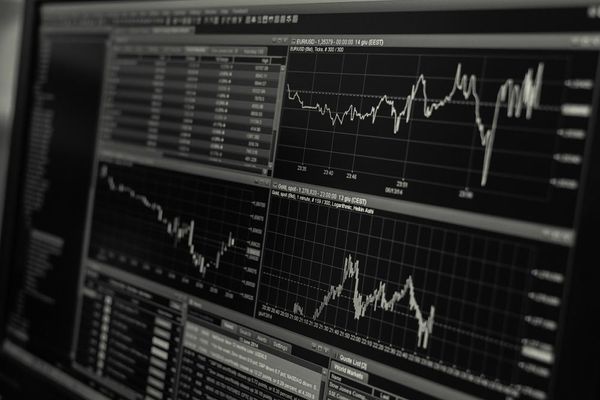