In terms of game theory, and taking a simple 2 firm and 2 choice pay-off matrix, the choice taken will often depend upon whether the airline is optimistic or pessimistic about what rivals do, in a similar way to prisoners in the Prisoner’s Dilemma. Take the following example, which shows the payoffs in profits (£millions).

There are two basic strategies that could be followed – the pessimistic ‘maximin’ strategy, where the player makes a choice which will give the ‘best of the worst’ pay-off, and the optimistic ‘maximax’ strategy, which will give the ‘best of the best’ payoff. In the case of airline A, the worst payoff for raising price is £3m (£10m and £3m), and the worst payoff from lowering price is £6m (£12m and £6m), so lowering is the best (£6m for lowering and £3m for raising). For the optimistic maximax strategy, the best pay-off for raising price is £10m, and from lowering price is £12m, hence the best is achieved by lowering, at £12m. In this case, lowering is both maximin and maximax, and it is the dominant strategy and is likely to be chosen by both airlines. It is also Nash equilibrium because once it is chosen any change will make the firm worse off.

Of course, lowering is not the best option for both, as they could each get a higher pay-off of £10m by raising price together. This would only work through collusion, and as it is regarded as anti-competitive behaviour, it runs the risk of an investigation by a regulatory body, such as the Competition and Markets Authority (CMA) in the UK. Even collusion might not work as there is the risk of the other firm (s) ratting on the agreement. If one party elects to be a whistle blower they may become exempt from any penalties imposed for cartel-like behaviour.

The kinked demand curve theory also suggests that lowering (or raising) price does not generate benefits for oligopolies, so they are often better by keeping the price constant, and adopting non-price competition. This is because a price reduction would be copied by rivals, leaving the firm no better off because PED is inelastic. Conversely, raising price would not be copied, and the price raising firm faces a much more elastic PED. Reducing price creates very considerable risks for airlines, which could adopt a tit-for-tat strategy – i.e. to copy the strategy of the other firm, but this could lead to a price war with successive price reductions, and revenue and profits falling.

Because changing price is risky for oligopolists, cost-plus pricing is a common pricing strategy for oligopolists. It is advantageous for firms because it provides an unwritten rule about pricing. For example, if the price of oil rises, then fuel costs rise, and airline ticket prices would be raised by ‘standard’ mark-up, as a matter of course.

Non-pricing strategies include any attempt to gain a benefit (pay-off) from making a business decision which does not involve changing price. In terms of non-price strategies, game theory can also help explain how choices are made. For example, if we consider a decision whether to allocate funds to advertising.

Of course, game theory can over-simplify complex decisions, and when there are more than two rival firms the degree of complexity increases.

As well as advertise, oligopolists may use a wide variety of non-price methods, including special offers and encouraging consumers to be loyal through loyalty schemes and cards. In addition, firms can focus on improving quality and service. 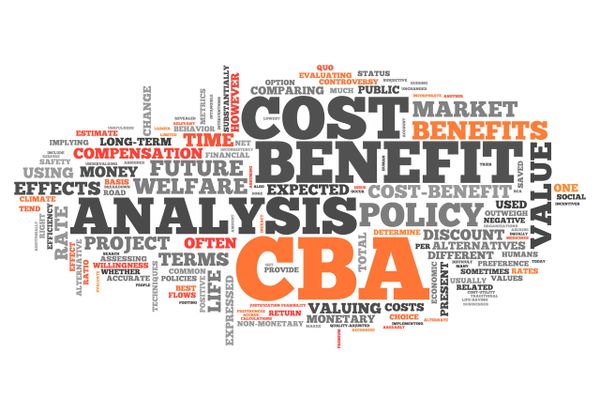