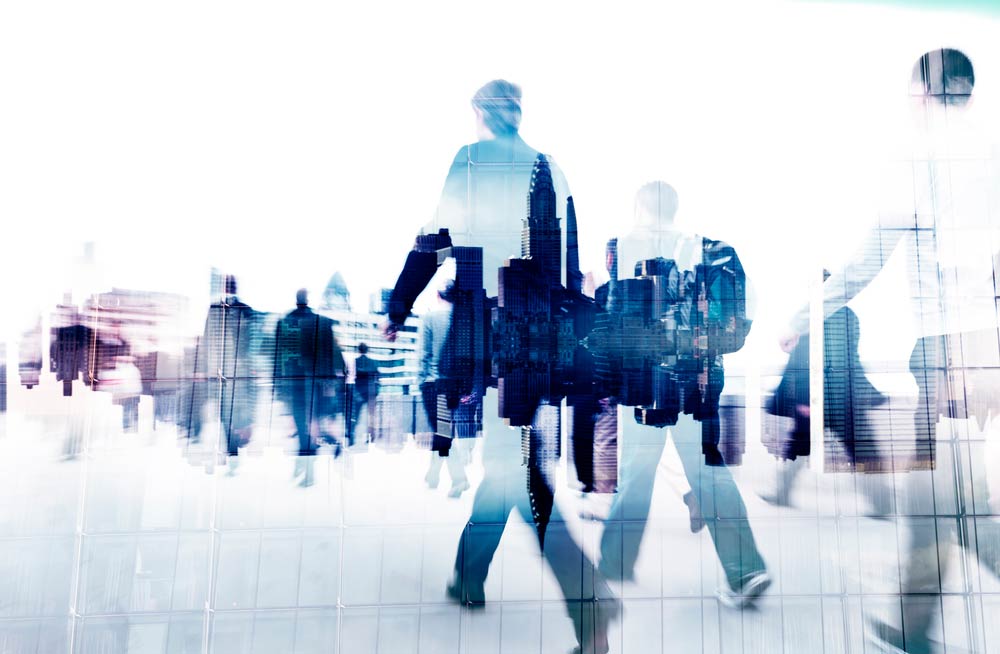 A K-shaped recovery exists post-recession where various segments of the economy recover at their own rates or levels, as opposed to a uniform recovery where each industry takes the same path as the rest. A K-shaped recovery eventually alters the economy’s core structure or the bigger society, with economic results and dynamics essentially revamped. This type of recovery is called “K” because the unique directions taken by the different parts of the economy create a K shape when plotted together.

What a K-Shaped Recovery Means

The term “K-shaped recovery” gradually became a buzzword in 2020 as COVID-19 pandemic pushed America into recession. Although economic performance is typically multi-directional, economic cycles of recession and recovery are historically correlated across most – if not all – parts of the economy.

The accompanying implications have a lot to do with how the aggregate macroeconomic data are itemized and analyzed. However, what’s unique about a K-shaped recovery is the possibility that some areas of the economy will bounce right back to normal once the recession is over, while others will experience slower growth or even further decline.

Other possibilities include an increase in certain asset value types as others decrease, or some sectors of society getting a boost in income while others go bankrupt. It could be any of these scenarios or all of them combined.

Furthermore, a K-shaped recovery can reveal the existence of “creative destruction,” a term and concept coined and developed by Austrian economist Josef Schumpeter in 1942. According to Schumpeter, creative destruction occurs when novel technologies and industries take the place of old ones during a recession.

A K-shaped recovery scenario can also provide financial and monetary clues into public policy response, benefiting some areas of the economy more than the others. Or quite simply, it can show the differential impact of the initial recession on various economic sectors, particularly when the recession happens with or is spurred by negative real economic shocks that affect certain areas of the economy at different magnitudes. However, keep in mind that these three are not always co-exclusive but may interact with other factors in any K-shaped recovery.

Shaped Recovery in the Time of COVID-19

While a K shape has been predicted in a post-COVID landscape, the actual shape of the recovery will be affected by several factors, especially the future of the virus and how far executive and legislative officials will go in terms of fiscal support. This recovery is indeed one of a kind for it does not follow any of the previously seen paths, such as that which comes after an asset bubble or a credit crunch.

This recession was essentially induced by the government as a way to manage the pandemic by intentionally decreasing the unemployment rate and subsequently crippling businesses enough that they won’t be able to operate.  This makes the recovery path extremely complicated.

At present, credit is not the issue and the Fed has set up safeguards against any potential challenges. In a conventional recovery, there will be a sudden boost that slowly levels out. This is also a common view, aside from the K perspective, about how the U.S. economy will recover after COVID-19.

In any case, economic data generally show recovery at varying speeds. The Citi Economic Surprise Index, which compares data points with Wall Street positions, is much higher than even before this health crisis crept in.

Bars, restaurants and retail establishments have begun hiring employees but still without the same pre-pandemic normalcy and with a ton of uncertainties along the way. The U.S. economy crashed down this slope sans extreme imbalances that have to be neutralized.

The impact has been nothing short of drastic and calls for tremendous effort, time and resources to manage. However, the core basics of the economy have remained intact. Nonetheless, apprehensions that unstable growth could hasten wealth diversities are flying everywhere, both on the economic and political fronts.

Public policy has a pivotal role to play in a post-pandemic K-shaped recovery. The primary goal is still to save lives, such as by investing in personal protective equipment for health care frontliners, through aggressive testing and contact tracing, and by promoting the fast and safe development and production of vaccines. By doing all these, lives will not only be saved, but the perfect environment can also be created for recovery to start.

Aside from the above, the government should also take a number of measures to make sure that recovery will stay as close to the Z pattern as possible.

For example, in the U.S., small businesses have been offered over $600 billion worth of forgivable loans, at least $300 billion worth of recovery rebate checks have been issued to families, and more than $260 billion has been infused into unemployment insurance. With these initiatives, most families and businesses get a better chance of staying afloat in their finances.

There is no doubt that the economy is getting back on its feet after reeling from the pandemic, but the awkwardness of the process is just as clear. Some sectors are recovering more and faster than the others, making the situation as complicated as the Roman letter that represents it.

One of the hardest hit is the labor sector, where there remains no assurance that workers, regardless of skills or credentials, will be safe from future layoffs if the economic lag persists. However, this would be a cyclical matter that will probably turn around as soon as the economy improves. As to lower-wage, lower-skill workers, the patterns have been established against them pre-COVID-19, with automation already diluting job opportunities and wages for the set. This will continue to happen after the pandemic, but faster.

So is there hope of anything better than a K path, one that is more secure for all workers and economic areas? The extension of income supports and the implementation of a basic income have been suggested, along with expanded stimulus packages to include help to small businesses, and restoring unionization.

Nonetheless, simply focusing on the higher area of the K while dismissing the bottom can keep economic spirits high but only for a while. Eventually, this could bring even more economic challenges and stress on society as a whole. Granted that the bigger trends could not be undone, all these measures should thus be explored through time. 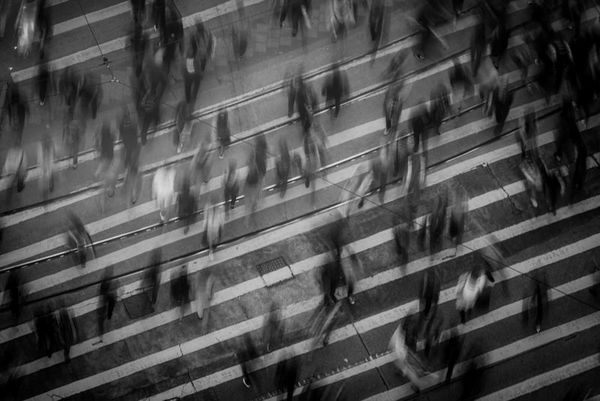