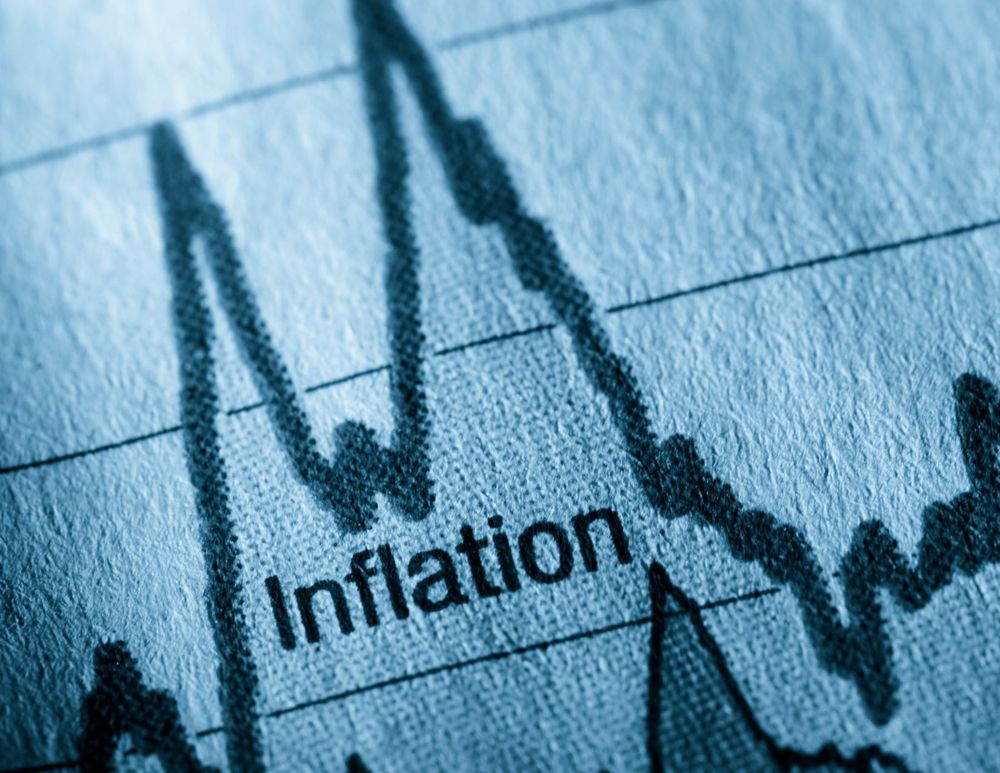 Is the US Consumer Buckling Under Inflation?

Macro indicators paint a confusing picture of the American consumer. By some accounts, consumers are flush with cash. They made the most of pandemic era stimulus programmes to pay down credit card debt. Moratoria on evictions and student debt repayments also helped buffer their cash balances.

In an interview with Bloomberg Television, Brian Moynihan, CEO of Bank of America, revealed that his bank’s customers have account balances that are “multiples” higher than they were before the pandemic. With credit card balances still down from $100 billion to $80 billion, consumers still have considerable headroom to pile on debt.

However, consumer confidence has been on a downward path since mid 2021, and is well below the pre-pandemic highs of 2018 and 2019. With inflation at a 40-year high, consumers are facing red hot prices across the board. The BLS Consumer Price Index published in April 2022 shows prices rising across 24 of 26 categories. Gasoline prices were up 43.6 per cent year-on-year, followed by airfares with a 33.3 per cent rise and used cars up 22.7 per cent.

In recent months, concerns over a slowdown in economic growth prompted investors to bid up the price of consumer staples stocks like Target and Walmart. However, both stocks experienced double digit drops in early May after announcing under-whelming earnings.

TrustedBrokers.com, a comparison service for traders, considers what their earnings reports tell us about the strength of the American consumer and the likely trajectory of the economy going forward.

Both Target and Walmart reported a shift in consumer preferences from goods to services. They also noted that discretionary spending came under pressure from higher forced spending on grocery and fuel. Management expressed surprise at the speed with which this shift is happening, and the extent of the fall in spending in general merchandise, a broad category which includes apparel, electronics and appliances.

This is happening at a time when both retailers built-up large inventories in anticipation of ongoing supply disruptions and continued strong consumer spending. In the case of Walmart, general merchandise inventory levels rose 33.4 per cent year-on-year, as a result of higher inflation and "aggressive inventory buys”. This build-up in inventories across retailers was reflected in Q4 2021 GDP numbers, which surprised on the upside. Target and Walmart are now sitting on excessive inventories of unwanted products, and have started resorting to discounts to shift their inventories.

Both retailers’ operating earnings came under pressure from fuel, labor and ecommerce fulfilment costs, which all rose faster than expected. This has created what Walmart calls "a timing issue", as it wasn't able to pass the entirety of the increase onto consumers. According to the Bureau of Labour Statistics, Producer Prices have been on an upward trajectory since early 2021, and now stand in excess of 11 per cent a year, still below the increase in consumer prices. This suggests that consumer prices may have further to rise, as retailers play catch-up in an attempt to shore up their margins.

It’s now apparent that the pandemic era stimulus programs and changes in consumption patterns pulled-forward demand for goods. This is why it’s reasonable to expect demand to undershoot in the near term as retailers work through their inventories. This will translate into lower than expected GDP prints, in the same way that the Q4 2021 build-up in inventories caused GDP to surprise on the upside.

These findings also paint the picture of an economy that is fast decelerating, with consumers buckling under inflation, forced to devote a larger share of their income to fuel and groceries. With real incomes falling, households are dipping into their savings and relying on credit card balances to pay for essentials. In March, the personal savings rate reached 6.2 per cent (the lowest in nearly a decade) and consumer credit rose by a record $ 52.4 billion.

Worryingly, the sustained rise in producer prices suggests that consumer prices may continue to surprise on the upside, prompting more households to dip into their savings, tap their credit cards or turn to discount stores like Dollar General or Dollar Tree. 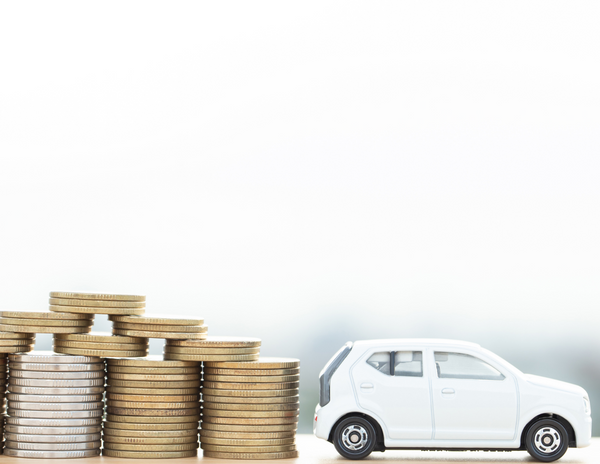 Should You Try a Forbrukslån?