What Is Laissez-Faire Economic Theory?

Put simply, laissez-faire economic theory says to let the market do its own thing. Without additional intervention, the laws of supply and demand will direct the production of goods and services in an efficient manner. Supply, in this case, includes labor, capital, and natural resources. Meanwhile, demand includes purchases made by businesses, consumers, and the government.

In a laissez-faire economy, the government's only role is to prevent any coercion against individuals. Rational market forces can be prevented from operating by fraud, theft, and monopolies.

The Three Components of Laissez-Faire Economics

When it comes to laissez-faire policies, there are three necessary components: capitalism, the free market economy, and rational market theory.

Capitalism is a type of economic system. In a capitalist economy, factors of production are owned by private entities. One great example is from the 1987 movie Wall Street. Gordon Gekko, played by Michael Douglas, perfectly summarized the philosophy of laissez-faire capitalism by saying that greed is simply good, for lack of a better word.

In Wall Street, Gekko made the argument that greed is a clean drive, saying that it captures the evolutionary spirit's essence. Gekko stated that greed in all forms has "marked the upward surge of mankind." In Gekko's mind, government intervention had transformed the United States into a "malfunctioning corporation." However, he felt that greed was still capable of saving the U.S. if the government allowed it to operate freely.

Proponents of laissez-faire capitalism agree that greed is a good thing. President Ronald Reagan notably said, "Government is not the solution to our problem. Government is the problem." Therefore, laissez-faire economic theory says that it's best for the government to allow capitalism to operate freely, interfering as little as possible.

Similar to an auction, the free market sets prices that reflect the market value of goods and services. At any given moment, the free market provides an accurate depiction of supply and demand.

In a market economy, private ownership of goods and services is required. The owners are then able to buy, sell, and produce within a competitive market. Thanks to the force of competitive pressure, prices remain low. This pressure also ensures that society continues to efficiently provide goods and services.

When demand for a specific item increases, its price rises in accordance with the law of demand. After the price of the item rises, competitors realize they can increase their profits by producing the same item and adding to supply. The result is that prices lower until only the best competitors remain. In this type of efficient market, everyone must have equal access to the same information.

Laissez-faire economics comes with the assumption that free-market forces, on their own, price every investment correctly. Meanwhile, Rational Market Theory assumes that all investors make decisions based on logic instead of emotion. When considering a stock, bond, or commodity, consumers carefully research all of the available information. Since all buyers and sellers have equal access to the same knowledge, investors know when people attempt to speculate in order to drive prices above their value. If the Rational Market Theory is true, then even a well-run mutual fund would not be able to outperform an index fund.

In addition, Rational Market Theory posits that stock prices effectively include the future values of an asset. This is because investors incorporate all their knowledge of present and future stock market conditions in their respective trades. In fact, the best motive for the CEO of a company is to pay with future stock options. Studies have shown an inverse relationship between corporate performance and a CEO's pay.

In Rational Market Theory, man's reliance on emotion, even when buying a single stock, is wholly ignored. However, there is a tendency for investors to follow the herd rather than the information, and when this happens, greed often causes them to overlook potential warning signs. One example of this is the 2007 financial crisis.

According to Ayn Rand, pure laissez-faire capitalism has never existed. Rand stated that the protection of individual rights is the only justified reason for government intervention. Just like the Founding Fathers, Rand believed each person has a right to life, liberty, property, and the pursuit of happiness. However, she did not think that each person had inalienable rights to a job, equity in education, or universal health care.

Ludwig von Mises stated that laissez-faire economics results in the most productive outcome. According to Von Mises, this is because a government wouldn't be able to make all of the economic decisions that a complex society requires. Von Mises stated that the government shouldn't intervene in the economy, aside from the military draft. He believed that socialism must fail.

There are provisions in the U.S. Constitution that give protection to the free market:

The History of Laissez-Faire in the United States

Since the Constitution, laws have been created to grant favor to specific industries and segments such as government contracts, tax cuts, and subsidies. Laws that protect the rights of individuals have been slow to catch up, and laws that prohibit discrimination based on gender or race are often contested. Corporations have more rights than individuals do in some cases.

The free market that Rand and von Mises described has never existed in the United States, and as a result, attempts at laissez-faire policies have not worked well. The most infamous proponent of these policies is President Herbert Hoover, who believed that a capitalism-based economy would be able to self-correct. Hoover feared that people would stop working if they were provided with economic assistance. But in the face of the 1929 stock market crash, his commitment to a balanced budget resulted in the recession becoming the Great Depression.

Even after being pressured by Congress to take action, Hoover decided to focus on stabilizing businesses with the belief that their prosperity would trickle down to the average person. Although he did lower the tax rate to fight the Depression, he only did so by one point. Hoover's laissez-faire approach to the Great Depression added $6 billion to United States debt. 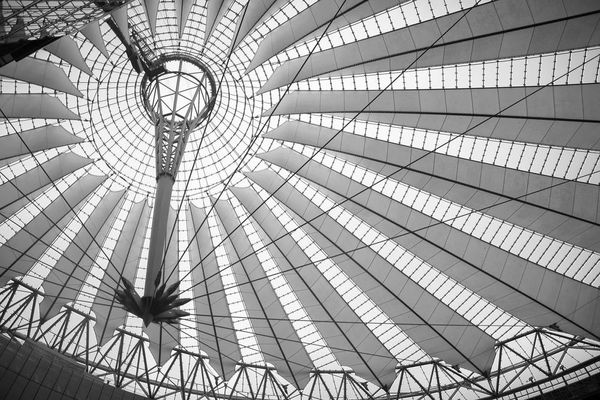 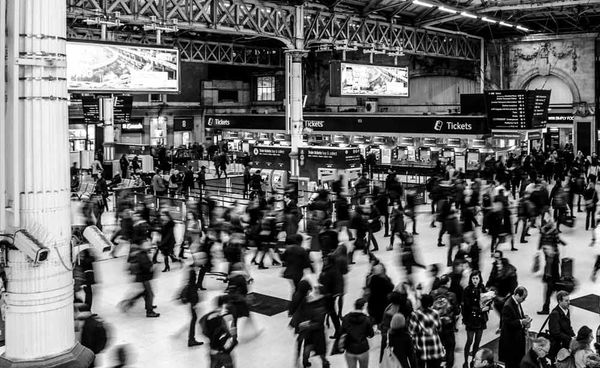 Human Capital: What It Is and How It Impacts the Economy