Critics of behavioural economics offer several arguments against the application of behaviour economics to public policy. Firstly, the use of small nudges might not be as effective as more traditional blunt-weapon policies, including raising taxes to deter unwanted behaviour.

Small nudges are not enough

There is school of thought that many of the well-established and tried and tested policies which behavioural economics has challenged (by suggesting that small nudges are better than large scale interventionist measures) provide more effective types of behaviour change. For example, some argue that higher fuel taxes yield a better result than small nudges towards better environmental decisions.  Other critics argue that much of the impact of nudge-type policy is short term, and does not lead to long lasting changes in behaviour.

One of biggest critics of behavioural economics, Gerd Gigerenzer, of the Centre for Cognition and Adaptive Behaviour at the Max Planck Institute is critical that, paradoxically, the default view of behavioural economists is that humans are generally easily manipulated and easily yield to biases and distortions. He go es further to suggest that decisions based on heuristics and rule of thumb influences can be just as valid as those shaped by a more rational approach. What Gigerenzer proposes is that individuals are provided with more opportunities to learn the skills of critical thinking, especially when making complex financial decisions, as well as promoting the use of risk averse rules of thumb like ‘if it sounds too good to be true it probably is’.

The problem with experiments

A further criticism is that interventions suggested by the results from controlled lab experiments may not necessarily work as effectively in the real world. Small nudges might work well under controlled conditions, but will be subject to much more ‘interference’ when tried in ‘live’ situations. It is possible that the effect of subtle nudging is so small that governments  have to spend much more money implementing such policies in comparison with traditional policies.

Despite criticisms of the use of behaviour economics to shape policy, one clear effect is to raise the value of the importance of controlled experiments prior to the implementation of a new policy initiative. There is also a feeling that behavioural economics has regenerated interest in economics, and in public policy, and to this extent it is making a significant impact on economic theory and policy. 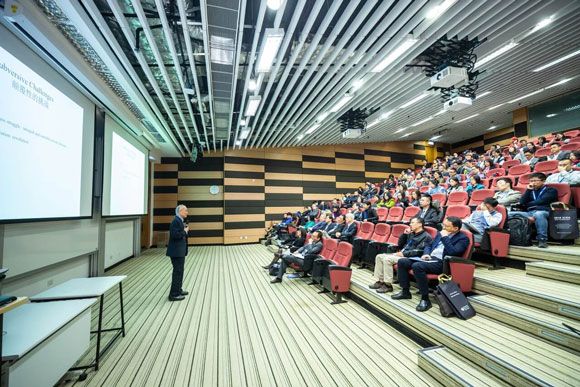