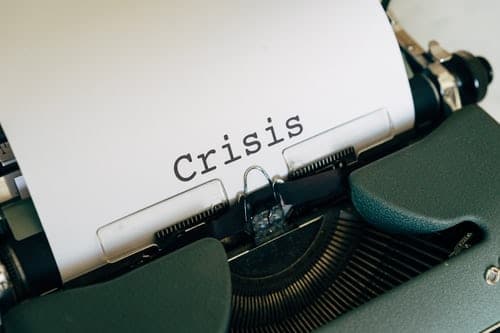 How To Address Moral Hazard in Capitalism

A moral hazard refers to the morally compromising decisions that may or may not affect the lives of unsuspecting third parties involved in a transaction. Essentially, it’s taking risks at the expense of others.

A transaction is considered morally hazardous when it favors one party over the other. Only one party shoulders the risk, while both parties stand to gain if everything goes smoothly. In subsequent years the government’s monitoring agents have erected policies and laws to help curb moral hazards.

Are There Moral Hazards in Capitalism?

In economics, capitalism means that private sectors own and control a substantial amount of property and are free to sell or distribute those properties while setting prices in the way that best serves them. There are minimal policies to govern how business is done, giving complete control to the private sector that owns capital goods.

Now, in every morally hazardous situation, you’ll find that the affected parties don’t have access to all the necessary information.

When two or more parties are doing business or signing an agreement, and some of the parties don’t have all the details that would allow them to make a fully informed decision, that’s a moral hazard.

Typically, the party that has access to the full details is the one with nothing to lose and everything to gain. Simply put, they have a moral obligation to provide all the information, but they’re choosing not to.

Where Can You Find Moral Hazards?

Unfortunately, it’s pretty easy to spot moral hazards in our current economy – you’ll find them in almost any industry. The motivation of any moral hazard is this: maximizing profit and minimizing risk.

When dealing with risky loans, most loan bodies make a huge profit from those loans because they know that, if things should go sideways with the loan, the government will step in with aid or some other assurance.

In the insurance industry, health and property insurance can also be a party to moral hazards as well. When someone gets insured, the person knows that whatever happens, as long as insurance covers it, they’ll be treated for free. The same thing happens to property insurance. If someone is insured against property theft, they tend to take unnecessary risks.

And if their properties start getting old, people will purposefully damage or steal from the building for the insurance check. This behavior affects the insurance company negatively while benefitting the person insured. It’s also against the law.

Another example of moral hazard is extreme mortgage securitization, where loan institutions pool different kinds of contract debts and sell these debts cash flows to other investors. When the loan is defaulted on, it’s these third-party investors that bear the cost or loss of these defaults.

Moral hazards like these were what resulted in the 2008 financial meltdown.

Addressing Moral Hazards in the Workplace

In a typical work environment, moral hazards come in to play when the employers require employees to perform tasks or use equipment that’s potentially harmful and don’t provide proper training, protective gear, or health coverage. If this equipment hurts the workers in the long term, the company doesn’t bear any of the loss.

The same thing applies to big companies that engage in activities that pollute the air or water bodies, putting people and animals living in those areas in danger while incurring none of those risks.

There are healthier ways of doing the same process that won’t affect the quality of life of people around, but they are just more expensive. As a result, companies opt for the cheaper option. Employers know that their bottom line won’t be affected by this pollution, and they don’t release the necessary information to those who would be affected.

Imagine a world where people don’t answer for their crimes? No matter what you did, you could get away with it. People would throw caution to the wind. The same thing happens in a free capitalist market where employers can exploit every loophole available to them.

The truth is that people will always look to exploit loopholes — the only thing we can do is try to minimize the system’s available loopholes and break that psychological pattern.

Whatever your political leanings, no organization should be above the law. These steps would go a long way in reducing the pattern of big corporations taking advantage of small businesses.

When it comes to dealing with moral hazards in capitalism, there are no short cuts. The government has a responsibility to develop policies that hold large banking systems and loan institutions accountable to the law. Wall Street could also play a part in sourcing finance so that they will be no bailouts, and companies won’t become so big they feel they are exempt. Business owners should take more responsibility for protecting the health of the economy — not just lining their own pockets.

But most importantly, there’s an even greater need to change the decades-old mindset associated with large organizations in a capitalist economy. Promoting ethical behavior as a best practice will be the most influential step to real change. 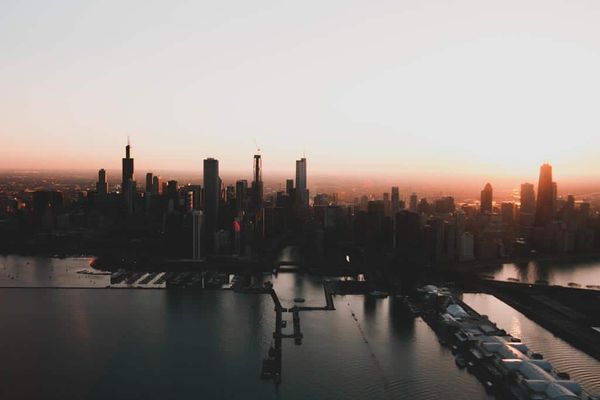