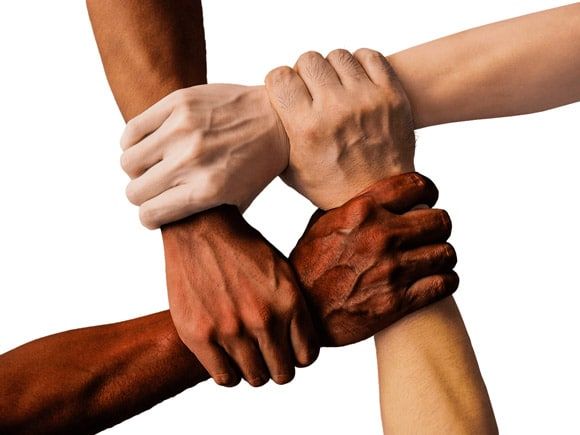 Social norms affect individual behaviour and choices. A norm is a pattern of behaviour that is widely accepted in society, or in terms of the groups that individuals belong to. Economists often view the following of norms as an efficient practice given that it may save time and energy to follow an accepted behaviour rather than to challenge it. Indeed, individuals may commonly follow a norm because the assumption is that others are following their own self interest, hence following the norm makes sense to the individual. In short, people may look to others to give them a sense of what is acceptable, desirable or beneficial behaviour.

This view suggests that some individuals have an aversion to inequity and are concerned about the wider distribution of income in a group, or in society.

This view suggests that individuals are often likely to take others into account in the expectation that their consideration will be reciprocated.

This view suggests that individuals may put others first and before themselves so that their actions benefit others more than themselves.

Behavioural economists have developed several games to test the hypothesis that individuals do not always act selfishly, including the Dictator Game. In this simple game, one individual (the dictator) is given a sum of money and asked to divide it between him/herself and one other – they have the power to make any decision they want.

Classical theory would suggest that self-interest will be the dominant motive, with the dictator taking all the money. Repeated experiments suggest that dictators offer around 30% of the money to the other, with women offering around 5% more than men. Students typically offer 15% less than non-students. However, the larger the sum, the more the dictator will keep for themselves.

However, critics of this type of game point out that they are too simplistic to make any firm conclusions about the extent of altruism, and that individuals are likely to be influenced by the presence of researchers or observers an hence might not want to appear ‘greedy’. 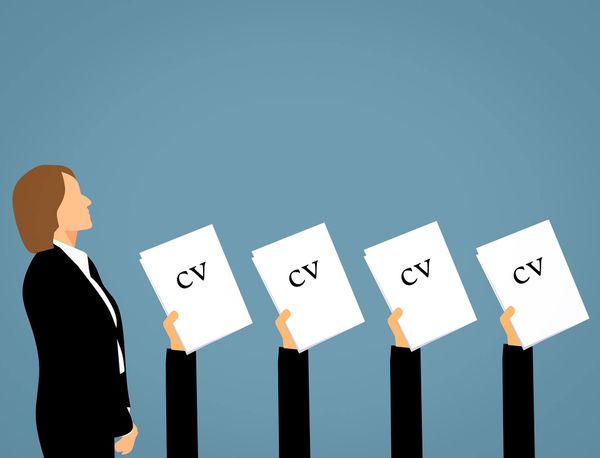