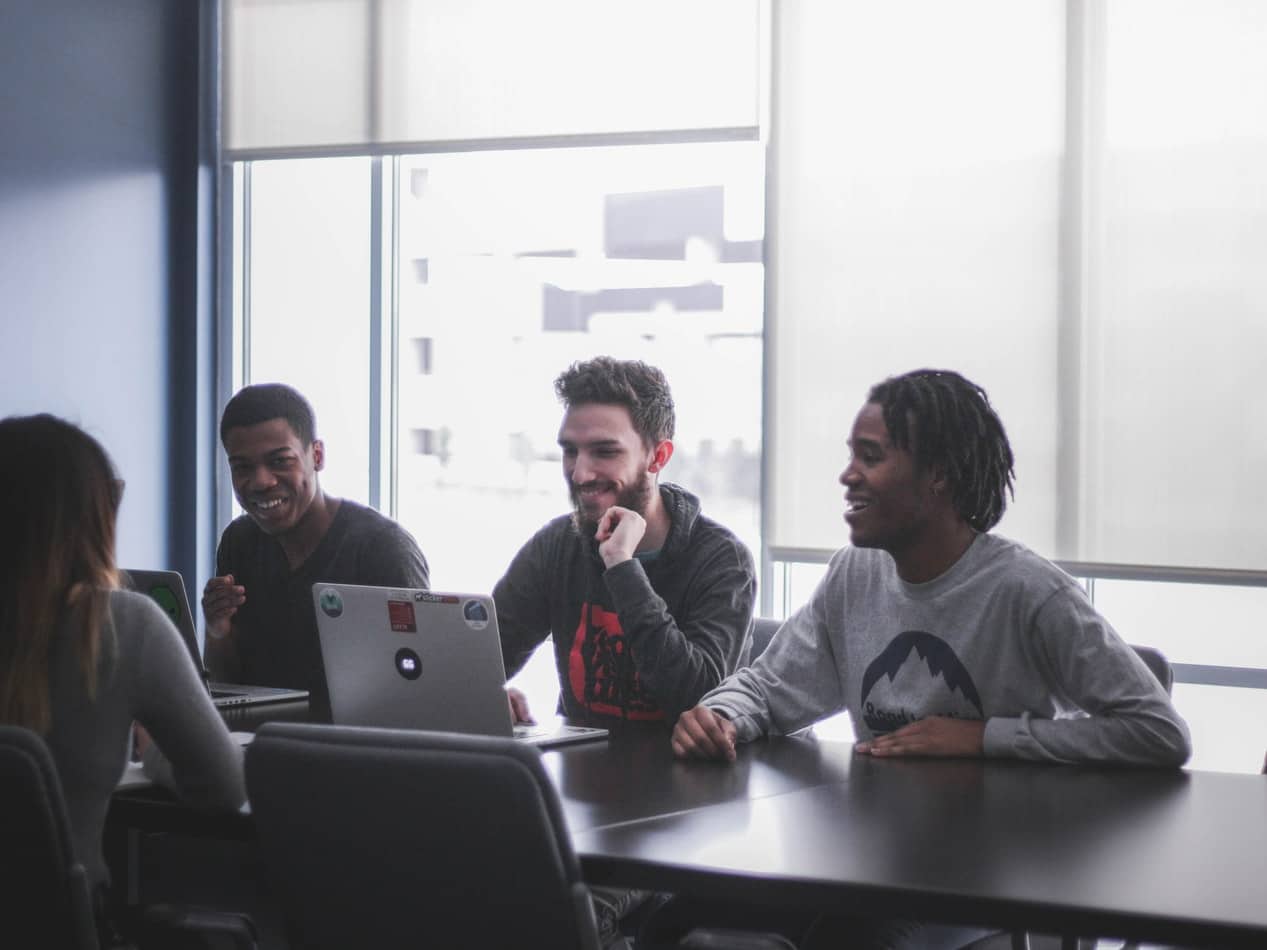 International college students play a major part in our economy. According to a November 2019 article in Politico, during the 2018-2019 academic year alone international students added $41 billion to our economy. Their attendance at U.S. universities supported 458,000 plus jobs, approximately 3 jobs for every seven international students. Unfortunately for our country’s finances, international college student enrollment in the U.S. is trending down, and has done so for the third straight year. This downward trend not only threatens U.S. economic growth overall, but also presents fiscal challenges to colleges currently facing less funding from state governments, rising administrative costs, and decreased enrollment from U.S. students. What is driving international student enrollment down? There appear to be four main issues: immigration issues, safety concerns, the high cost of U.S. schools, and increased competition from other countries.

They are typically required to show that they can pay out of pocket for their education without university funding. International students, like the majority of domestic college students, need to work to survive while in school. While Trump’s immigration reforms are currently blocked by a court injunction, a 2019 survey by the Institute of International Education found that 83% of surveyed colleges listed “visa denials, delays, and other hassles,” as a reason international student enrollment was down.

Linked with immigration restrictions, concern for personal safety also has some international students changing their mind about studying in the U.S. According to a March 2020 report from the NAFSA: Association of International Educators, 87%  of those surveyed listed increasing anti-immigrant sentiment as the reason their interest in U.S. schools declined. This same report indicates international students and parents are worried by headlines about gun violence and mass shootings on college campuses. If they study in the U.S., how much harassment will they face? Will they be safe, will they make it back home?

Along with immigration restrictions and safety concerns, increased college price tags are reducing enrollment. From 2006-2015 the value of the U.S. dollar was low in comparison to other “major” currencies, so going to school in the U.S. was a financial possibility. Some countries, such as Saudi Arabia, also had scholarship programs to assist their students to attend U.S. schools. As the value of the U.S. dollar as increased, so has the cost of college tuition for foreign students. Foreign scholarship funding has also decreased. Many prospective international students are hit with the same realization domestic students face: they can’t afford to go.

The soaring cost of higher education in the U.S. is increasing competition from other countries. Australia alone saw a 47% increase in foreign student enrollment between 2015 and 2018. Canada also saw significant gains – up 20% in 2017, and an additional 16% in 2018 according to Forbes. Global and universities are ramping up their admissions recruiting, and frequently offer lower tuition costs or different cost structures to ease the burden on the student’s wallet. Some students are staying home because their own country’s higher education programs have enjoyed strong development – South Korean student attendance in the U.S. has declined for eight straight years. As the country that sits third on the list in sending its students to the U.S., the decline is a clear sign their programs are on the rise.

NAFSA made the following recommendations to Congress and the Trump administration to stop the downward trend:

When we lose international students, we lose more than their spending. We lose the addition of their cultural diversity, their skills and talents, and their goodwill towards the U.S. when they head home after their education is complete. Can we afford it? 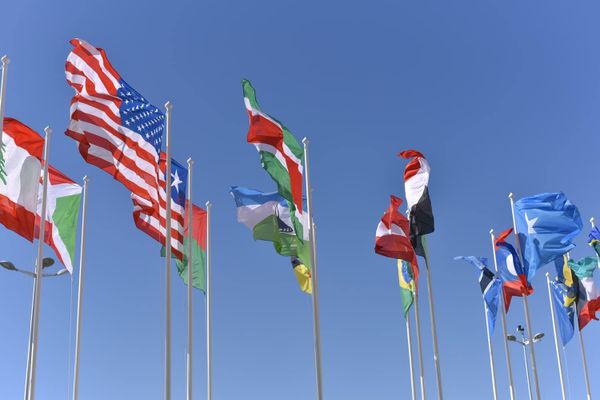 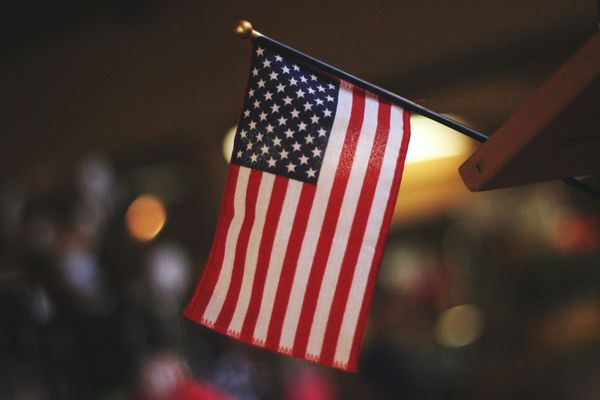