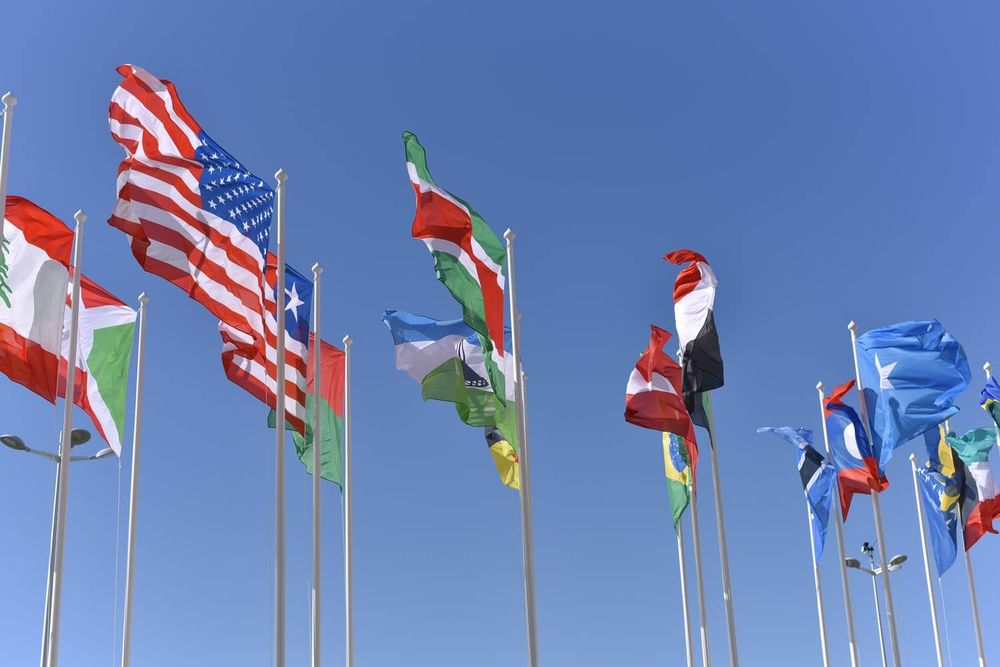 Covid-19 has been the most dramatic financial event of our lives and so governments around the world have responded dramatically to this crisis. The universal response has been to provide short term relief which is in stark contrast to the response of President Warren Harding 100 years ago in the U.S. when he cut tax rates when he faced a severe depression. Here is a comparison of the fiscal responses of the relief packages in terms of percentage of GDP across countries.

The first thing to remember is that all the money handed out will have to be paid for. The second thing to remember is that people are suffering and lectures about people not having adequate savings are pretty hollow if they’ve not been allowed to work for months at a time. With that being said let’s look at some examples at how much money has been ‘’pumped’’ into the economy.

With a projected loss of 20-25% of output this year the depression that we’re in is the greatest since the Great Depression in the 1930’s. The G20 announced that they were spending 7.4% of their GDP on various rescue packages which can be direct aid to individuals or companies. This money is aimed at the private sector because very few government jobs have been cut at this time.

China has responded with a relatively modest relief package of 1.3% of GDP which is equivalent to $326 billion USD. This is 10 times smaller than the package that they spent during the G.F.C. in 2008. Such a small relief package is interesting given the severity of their predicament. Maybe they’re thinking that they can recover quickly or it could be that they just don’t have the financial resources that we thought that they had.

The E.U. has not been shy either. They’ve announced a 577 billion euro package worth $616 billion USD in total. Given that E.U. has a GDP of $18.8 trillion this means that the E.U. has spent 3.2% of GDP on providing forms of relief. Of course the various governments that make up the E.U. can provide relief to the citizens if they want.

Australia has a package worth 12.9% of GDP which is interesting because it is just shy of the 13.6% that the U.S. has spent. This is in spite of the death toll in Australia being about 1% of the total in the U.S. Restrictions in both countries are now being steadily lifted due to the impossibility of keeping the economy shuttered for such an extensive period of time.

The United Kingdom has committed to spending 12.6% of their GDP to relieving their own economy. Having just left the E.U., they can now spend all of their own money on themselves. The relief packages in other European countries have not been so massive. Italy has a total package worth 8.5% of GDP while France  and Germany have devoted 9.5% of GDP to its relief program. Obviously they are expecting some money to come from the E.U. but the richer a country is the less it can expect. This means the response has been quite similar across the board in Europe even though the situations vary country by country.

In keeping with its long-running addiction to government spending, Japan is spending 14.3% of its GDP which is the highest number I could find. South Korea is spending 8.1% after it swiftly dealt with the crisis in a professional manner.

The contrast with the developing countries is pretty spectacular. Indonesia is spending 2.3% of its GDP while Brazil is spending 3.6%. Argentina is showing some spending restraint for the first time in a long by spending 3.7%. Russia is spending just 1.4% of its GDP for relief at this time which must make it one the lowest spending countries in the world. An interesting example is Saudi Arabia which is wealthier than a typical developing economy but still lacks maturity in terms of diversity. They’re spending 4.7% and the country is taking its lockdown measures so seriously that there is a 3 p.m. curfew. South Africa is the exception to the rule because they’re spending 6% of GDP on their relief package which is in marked contrast to other developing countries.

So the situation is complicated but we can say that the poorer countries are spending less. Countries that have a tradition of borrowing and spending have been doing just that. Very few have considered cutting spending, regulations and taxes. The only certainty is that more spending is to come. 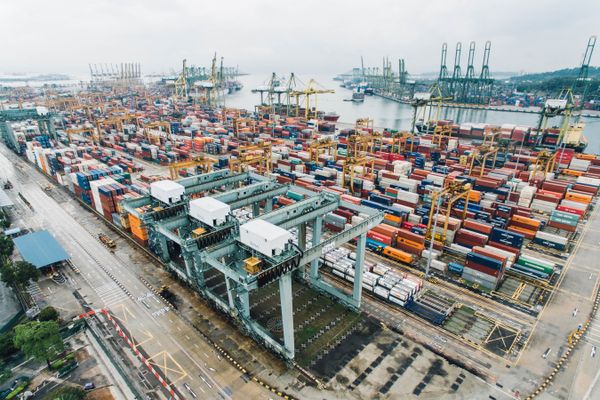 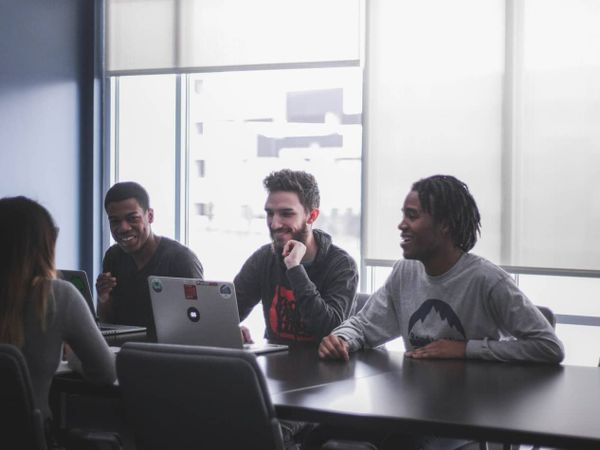