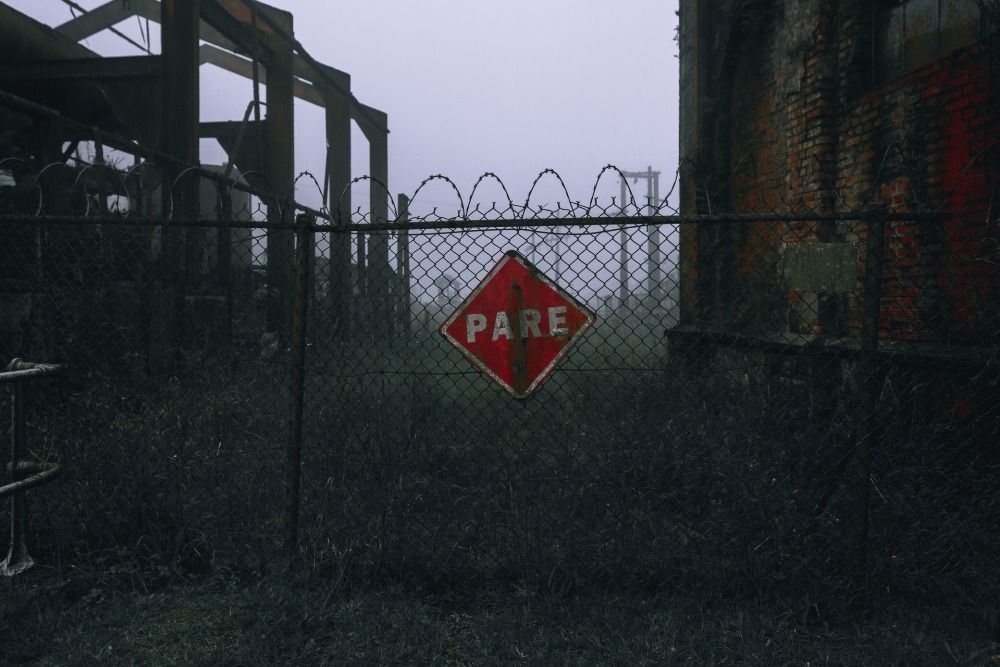 Stagflation is a combination of high inflation, high unemployment, and stagnant economic growth. Because inflation isn’t supposed to occur in a weak economy, stagflation is an unnatural situation.

Slow growth prevents inflation in a normal market economy. Then, consumer demand falls enough to prevent prices from rising. Stagflation only occurs when government policies disrupt the functioning of the normal market.

Meanwhile, other policies slow growth at the same time. This happens when the government raises taxes, and it can also occur when the central bank increases rates of interest. In both cases, companies are prevented from producing more. In situations where conflicting expansionary and contractionary policies take place, growth can slow while inflation is created (i.e., stagflation).

When comparing United States gross domestic product (GDP) by year to inflation by year, you can see that stagflation took place in the U.S. in the 1970s. At this time, the federal government manipulated currency to propel economic growth. Meanwhile, it used wage-price controls to restrict supply. Another example is Zimbabwe in 2008, when the government printed so much money that it actually moved beyond stagflation into hyperinflation.

Stagflation in the 1970s

The 1973 oil embargo is often blamed for stagflation in the 1970s. When OPEC reduced its oil exports to the U.S, prices quadrupled, and inflation in oil was triggered.

But this alone wasn’t enough to be the sole cause of stagflation. In reality, the cause was a combination of monetary and fiscal policy. It all began with a mild recession in 1970, when GDP was negative for two quarters, and unemployment increased to 6.1%. At this time, President Richard Nixon was running for re-election, and his goal was to boost growth while avoiding triggering inflation.

Nixon announced three fiscal policies on August 15, 1971, and these policies got him re-elected–but they also sowed the seeds for stagflation. The announcement of huge economic policy changes became known as the Nixon Shock.

Under the Bretton Woods Agreement, the majority of countries agreed to attach their currencies’ values to either the U.S. dollar or the price of gold, which turned the dollar into a global currency.

When the United Kingdom attempted to redeem $3 billion for gold, a crisis occurred because the United States didn’t have that amount of gold in its Fort Knox reserves. At this point, Nixon stopped redeeming dollars for gold, which led to skyrocketing gold prices and the plummeting value of the dollar. This resulted in increased import prices.

The second two parts of the Nixon Shock slowed economic growth by raising import prices. Since United States companies weren’t able to raise prices to remain profitable, growth slowed even more. Then, since U.S. companies couldn’t lower wages, they were forced to lay off workers in order to reduce costs, increasing unemployment. Unemployment, in turn, slows economic growth and reduces consumer demand. Clearly, Nixon’s three policies, aimed to boost growth and control inflation, had the opposite of the intended effect.

In 1980, Federal Reserve Chair Paul Volcker was able to end stagflation by increasing the fed funds rate to 20%. But the end of stagflation came at a high cost, as it resulted in the 1980-1982 recession.

People began to feel concerned about stagflation once again in 2011, worrying that the Federal Reserve’s expansive monetary policies, which were put into place to improve the economy after the financial crisis of 2008, would cause inflation. Congress approved a far-reaching fiscal policy at the same time; this included record levels of deficit spending, as well as the economic stimulus package. At this time, the economy was only growing by 1% to 2%, and people began to worry about the risk of stagflation if the economy didn’t improve while inflation got worse.

Deflation was prevented by this huge increase in global liquidity, and this was a much greater risk. The Federal Reserve doesn’t allow inflation to increase beyond its target of 2% as the core inflation rate. Therefore, if inflation advanced beyond that target, the Federal Reserve would then reverse course by instituting a constrictive monetary policy.

The unusual combination of conditions that led to stagflation in the 1970s is not likely to occur again. This is because the Federal Reserve doesn’t practice stop-go monetary policies anymore, but instead commits to a consistent direction. In addition, the withdrawal of the U.S. dollar from the gold standard is an event that can only take place once. Finally, the wage-price controls that constrained supply back in the 1970s would never be considered in today’s day and age. 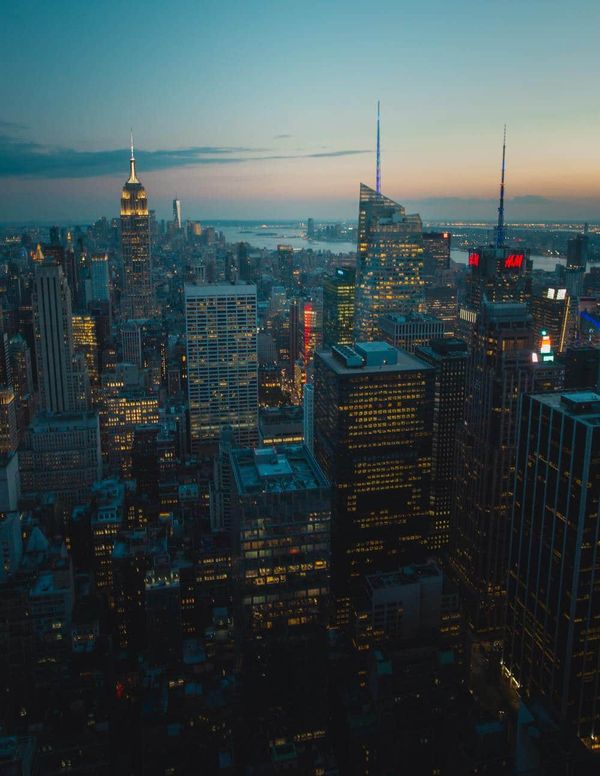 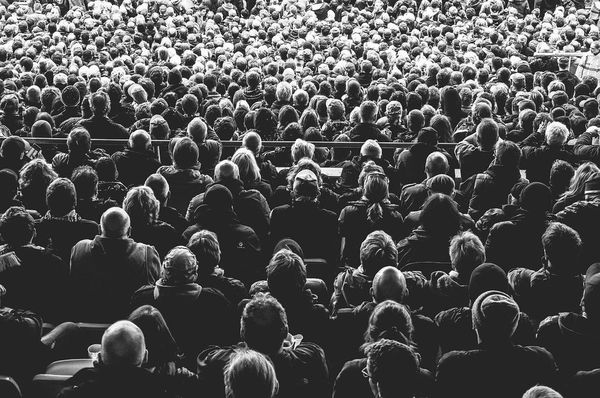