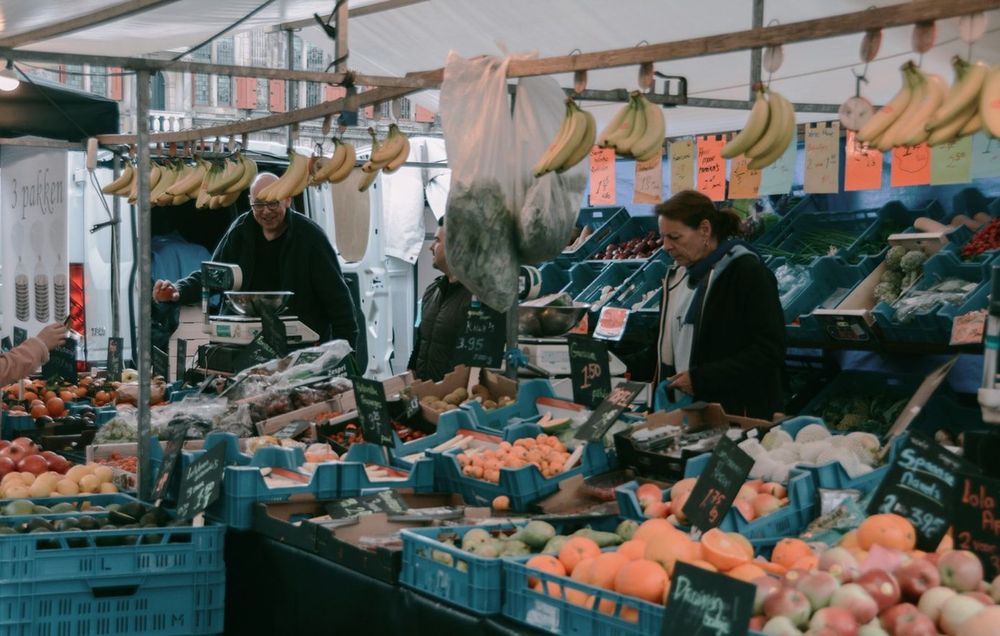 Competitive markets will emerge under certain circumstances, including:

Free markets are formed when the possibility of making a profit provides a sufficient incentive for entrepreneurs to enter a market. In simple terms, profits are earned when producers earn and amount of revenue which exceeds the costs of production. However, there are two types of profit to consider – super-normal and normal. Super-normal profit closely fits the layman’s view of profit – namely, when total revenue exceeds total costs. However, the idea of normal profit is unique to economics, and is derived by entrepreneurs when total revenue equals total costs.

To the economist, total production costs include a minimum reward to all the factors of production to encourage them to continue to supply – the reward to the entrepreneur being normal profit. So even when revenue just equals cost, normal profit is being made. Super-normal profit is best thought of as an initial incentive to enter a market, or an incentive to those firms in a market to innovate. However we define profit it is clear that free markets will not form or be sustained without the possibility of profits.

Markets are more likely to form when wants and needs are best satisfied by the production of private goods. Private goods have some important characteristics, the first being that as more of a product is consumed fewer are available for others. For example, the purchase of a laptop computer by one consumer means there is one less available for other consumers. This is referred to as the principle of diminishability. Over time stocks will diminish and as this happens, price will be driven up. Higher prices create an incentive for the producer to increase production.

In addition, free markets are only likely to form when consumers are forced to compete with each other to obtain the benefit of the product.  For example, to be guaranteed a good seat at a restaurant, or at a music venue, consumers need to book in advance, or get there early – there is clearly a need to be competitive to secure the benefit of the good or service. This is called the principle of rivalry, and is closely related to the principle of diminishability. Indeed, many consider it to be just another way to explain the need for consumers to compete when stocks diminish.

For markets to form it is essential that consumers can be excluded from gaining the benefit that comes from consumption. Consumers may be excluded for many reasons, including if they are unable or unwilling to pay. A storekeeper can stop consumers gaining the benefit of a product if they cannot pay. For example, a market for ‘live’ music can only be formed if the musicians perform in a venue where access is denied to those without a ticket, or where the songs can be recorded and sold through stores, via downloads, or through other media. This is called the principle of excludability. If consumers cannot be excluded they may become free riders and, as will be seen later, the possibility of free riders can prevent the formation of fully fledged market.

For markets to form it is also necessary that consumers can reject goods if they do not want or need them. For example, a supermarket employee could not place an unwanted product into a shopper’s basket and expect the shopper to pay for it at the checkout. This is called the principle of rejectability.

When the conditions of diminishability, rivalry, excludability, rejectability and a positive marginal cost are present it is possible for a market to form because the seller can charge for the product and the buyer can accept or reject that price. It is also possible for the buyer to make a bid for a good or service, and for it to be accepted or rejected by the seller. The ability to charge at the point of consumption is central to market formation.

For markets to work effectively there can be no significant information failure affecting the decisions of consumers and producers. Information failure arises when decisions are taken on the basis of limited or inaccurate information. It is assumed that markets work best when there is no information failure and consumers know precisely what the effect of a transaction is – in other words they are able to estimate accurately the net benefit they are likely to derive. Net benefit is the private benefit to a consumer in terms of satisfaction, or utility, less the private cost associated with buying the product. It equates to the concept of consumer surplus, which is considered later.

For example, when a consumer buys a coffee from their favourite cafe it is likely that they are clear about the net benefit they will derive. Consciously or instinctively they will make a calculation that buying a coffee is worth the £2 they are asked to pay. It can be assumed that the decision to do this, and make similar purchases, is guided by the consumer’s rational expectations. In other words, consumers base their decision to consume on a complete range of information gathered over the past, together with a prediction of the future. In terms of the coffee example, the consumer may have bought many coffees at this cafe before, and may have always been satisfied with the quality of the coffee, and the service provided – hence the £2 expenditure is a ‘safe one’.

As will be seen, there may be many situations where not all the information regarding the product is available to the consumer, and in these cases markets may fail to work efficiently. For example, what if consuming coffee on a regular basis increases blood pressure and triggers other health problems? This is unknown information to the individual consumer at the point of the decision to consume, and because there is a gap in knowledge there is information failure, and the decision taken may be irrational. Free markets do not work effectively when significant gaps in knowledge exist that either the producer or consumer can exploit.

This is the view of ‘behavioural economists’ who argue that various forms of information bias exist in the real world, and individual actions may be shaped by what are called ‘rule of thumb’ based decisions when faced with complex situations. This happens when information is unclear or too complex, and individuals rely on a system of thinking that bypasses rational reflection rather than critically think through the significance of all the information available. In other words, goods may be consumed even when they are harmful.

For markets to form and work effectively there will be no significant time lags between the purchase of a product and the net benefit derived by the consumer. For example, if a consumer buys a newspaper with their morning coffee they can read it immediately. Would anyone bother to purchase a newspaper if they could not read it for several days? Of course, where mail order or online deliveries are concerned, a short time lag is acceptable.

Markets are also said to be efficient when there are no significant effects on parties not directly involved in the market transaction. This means that during the production of the good, and during its consumption and disposal after use, there is no positive or negative impact on other citizens. A positive impact is called a positive externality or external benefit, and a negative impact is called a negative externality or external cost. For example, a positive externality associated with a cafe would be the benefit to a nearby newsagent of customers purchasing their newspaper to read with their morning coffee. An example of a negative externality is the litter created outside the cafe when customers throw away their used coffee cups into the street. When such externalities exist, free markets may not work efficiently.

However, even when negative externalities exist, such as waste or potential damage to the environment, new markets may form to eliminate the waste or prevent damage to the environment. For example, the cafe owner may install a litter bin outside the cafe so that litter can be disposed of. This may help attract more customers, and so the profit motive may come into play to help deal with the externality.

The combined effects of the above characteristics means that markets are likely to form because entrepreneurs will be willing to take risks associated with production and supply. This is because consumers are prepared to pay for the good, and producers can charge consumers at the point of consumption, from which they can earn revenue and make a profit. When some of these conditions are absent it is unlikely that markets will form, or solve the economic problem effectively.

As will be seen, there are many situations where markets do form, and develop successfully, However, there are also many cases where markets fail to establish, or do not work effectively, and resources must be allocated through some form of direct intervention and central planning. 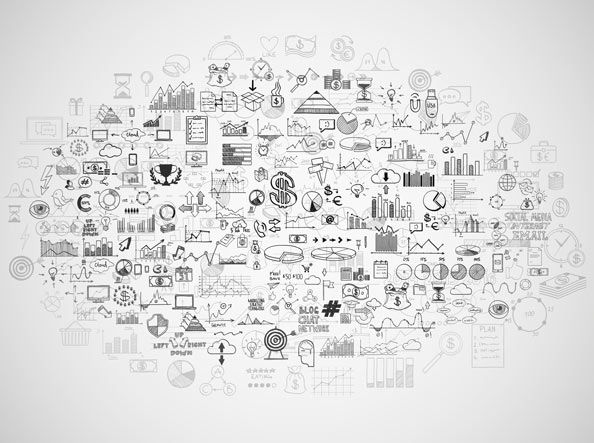