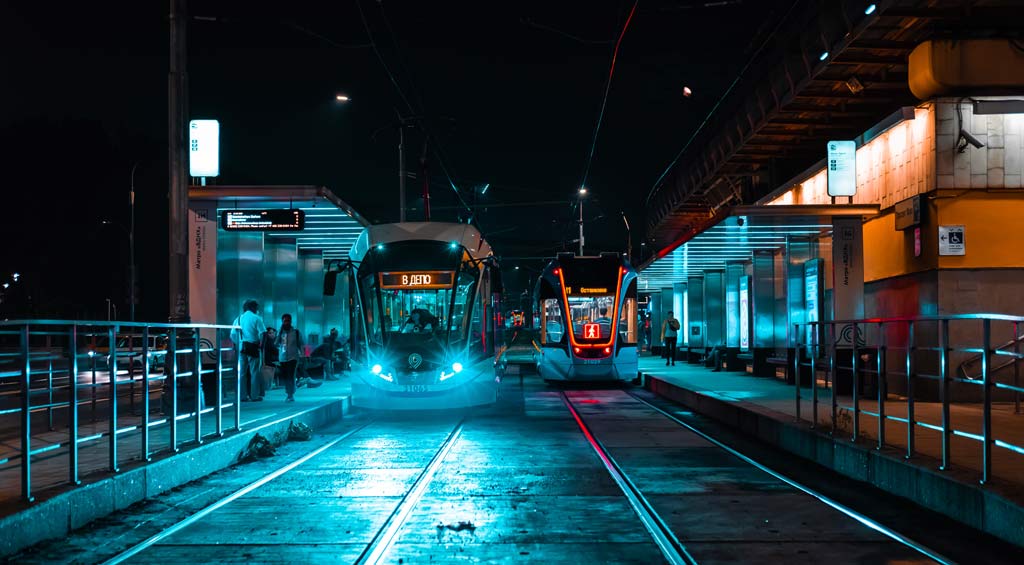 The Characteristics of a Duopoly 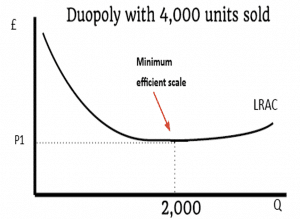 In the industry charted above, suppose that the industry demand is 4,000 units sold. If the minimum efficient scale is 2,000 units, then the most efficient number of firms is two, which means that the market is a duopoly. In contrast, if four firms were producing 1,000 units each, the average costs would increase as a result.

The Relationship Between a Duopoly and a Monopoly

Duopolies and monopolies (in which one firm dominates the market) are very similar. A general definition of a monopoly is a firm that holds more than a quarter of the market share. However, in a duopoly, where an industry has two firms, both of the firms hold significant monopoly power.

The Relationship Between a Duopoly and an Oligopoly

In an oligopoly, several firms dominate the market. The criteria for a market to be considered an oligopoly is to have five firms and a concentration ratio of more than 50%. Meanwhile, a duopoly is considered to be a more concentrated form of an oligopoly.

These two companies process credit card transactions, and they take up 80-90% of the market share. This allows Mastercard and Visa to gain extremely profitable commission on payment processing. As Reuters explained in 2020, Visa held 60% of the market share, while Mastercard held 30% and American Express held 8.5%. The extremely high market shares of Mastercard and Visa caused the EU Commission to launch an investigation concerning monopoly power. This investigation culminated with the EU Commission forcing both companies to cut fees for tourists paying in other countries.

Airbus and Boeing, both highly successful airline production companies, form a classic duopoly due to their domination of the market. Airbus and Boeing together own 99% of the commercial production market. In the past, Boeing enjoyed a monopoly until Airbus was founded in 1970; by the 1990s, the two had become major rivals. Considering the airline manufacturing industry, which has substantial economies of scale as well as high fixed costs, it wouldn’t be practical to have multiple competitors competing for their share of the market.

These two airline companies both offer direct flights from London to Edinburgh, creating a pure duopoly in the market of direct flights.

According to a 2018 study by Statista, Pepsi held 29% of the cola market, while Coca-Cola held 43%, giving this duopoly a two-firm concentration ratio of 68%.

This model is based on economist Antoine Augustin Cournot and his investigation of the duopoly in French spring water. The Cournot Model assumes that firms have market power, that they act rationally, that they do not cooperate, and that they produce a homogenous product. Therefore, the firms’ main form of competition is choosing the optimal output. Based on his investigation, Cournot concluded that firms in a duopoly would act as a monopolist by setting a profit that maximizes output, as well as setting a price that doesn’t give an incentive to start a price war. In the Cournot model, it’s argued that there is stable equilibrium in a duopoly. 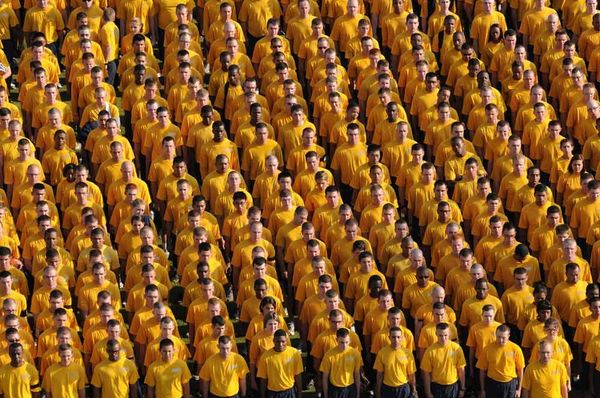 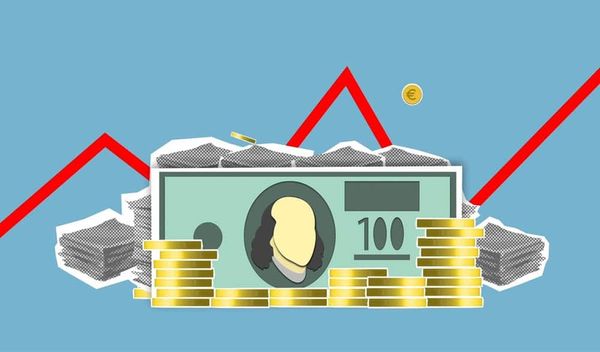