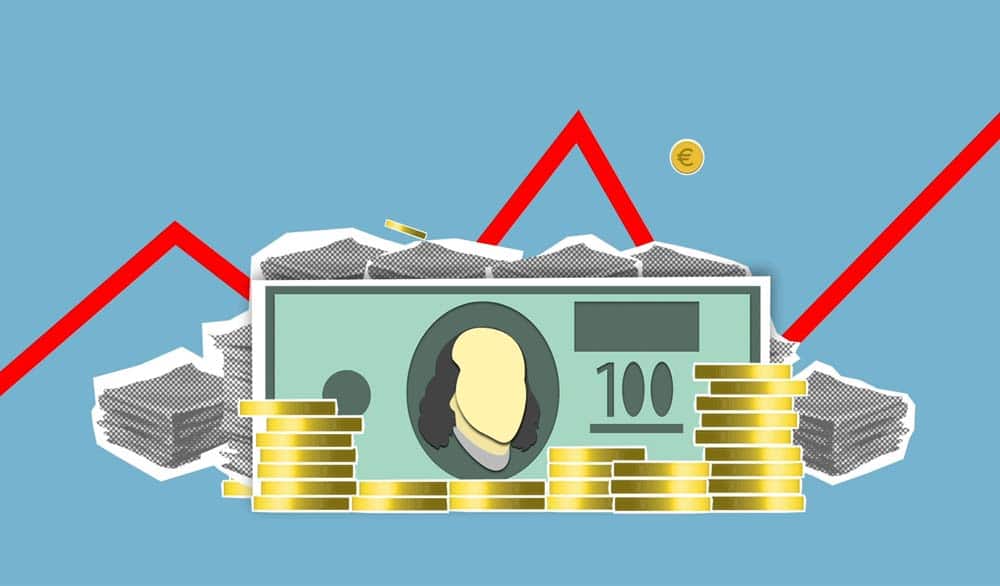 The Laffer Curve is an economic theory pioneered by economist Arthur Laffer suggesting that tax rates above a certain threshold reduce tax revenue since they incentivize people not to work. As such, it suggests that lowering tax rates motivates people to earn more money, resulting in greater tax revenue.

Rising to popularity in the 1980s, the Laffer Curve was a driving force behind economic policies during the Reagan administration in the U.S. and under Margaret Thatcher in the U.K. Over the subsequent decades, the ideas behind the theory have become so ingrained in economic discourse that while most are unfamiliar with the term Laffer Curve, they are versed in the concept. 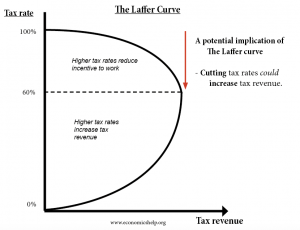 The Laffer Curve at a Glance 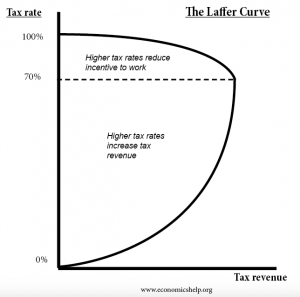 The Economic Reality of the Laffer Curve

One of the foundational elements of the Laffer Curve theory is that higher tax rates result in fewer people working and less motivation for corporations to increase revenue. This isn’t necessarily true, especially for workers. There are two contradictory concepts that come into play here:

Which wins out depends on a wide variety of economic factors. However, it can be generalized that when there are more social support services in place, the substitution effect is more likely to materialize, while in the countries where there are fewer support services, employees will be driven to work in order to survive. Considering higher tax rates are often used to create these safety nets, there is a correlation between higher tax rates and the substitution effect.

The Optimal Level of Taxation According to the Laffer Curve

Ultimately, the Laffer Curve doesn’t offer precise guidance on what the optimal tax rate is for generating revenue for the state while also motivating employees to work and corporations to expand. According to Don Fullerton in The New Palgrave Dictionary of Economics (2008) , on average, economists believe that the Laffer Curve begins to take effect when the tax rate reaches 70 percent.

This implies that rates of 70 percent or higher could be reduced and boost revenue. However, it also indicates that if the maximum income tax rate is much lower—as is the case in many countries—reducing the tax rate won’t boost the economy. 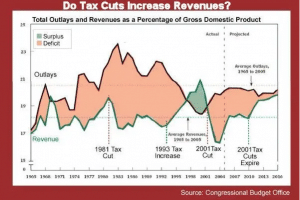 Do Tax Cuts Reduce the Deficit?

It’s hard to fully measure what impact a tax rate reduction on national deficits and the economy as a whole because there are so many factors at play. Here are just a few examples:

With that said, numerous long-term studies indicate that tax cuts lead to higher national deficits while tax increases reduce them.

The foundational principles of the Laffer Curve are based on sound reasoning; it is undeniable that at a certain percentage, tax rates will leave employees unmotivated to work. The question that needs to be addressed is: at what percentage is the proper balance between tax revenue and employee incentivization achieved? 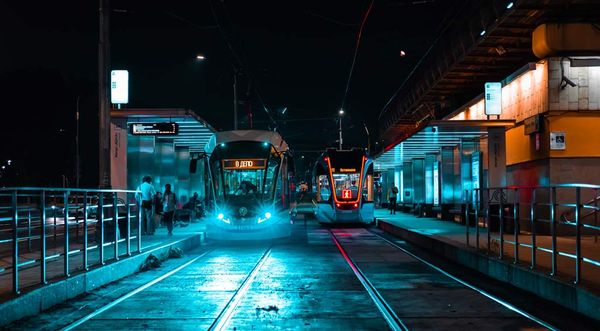 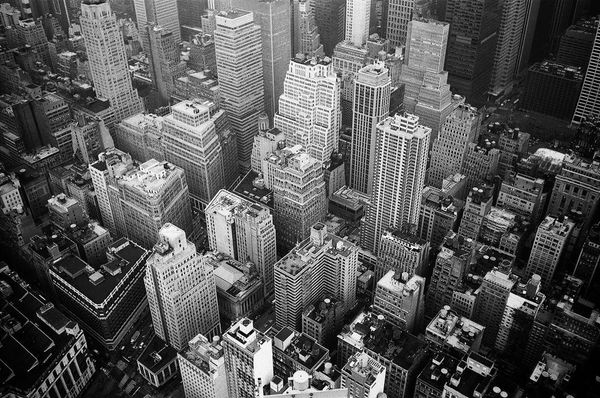 What Is Leverage Ratio?