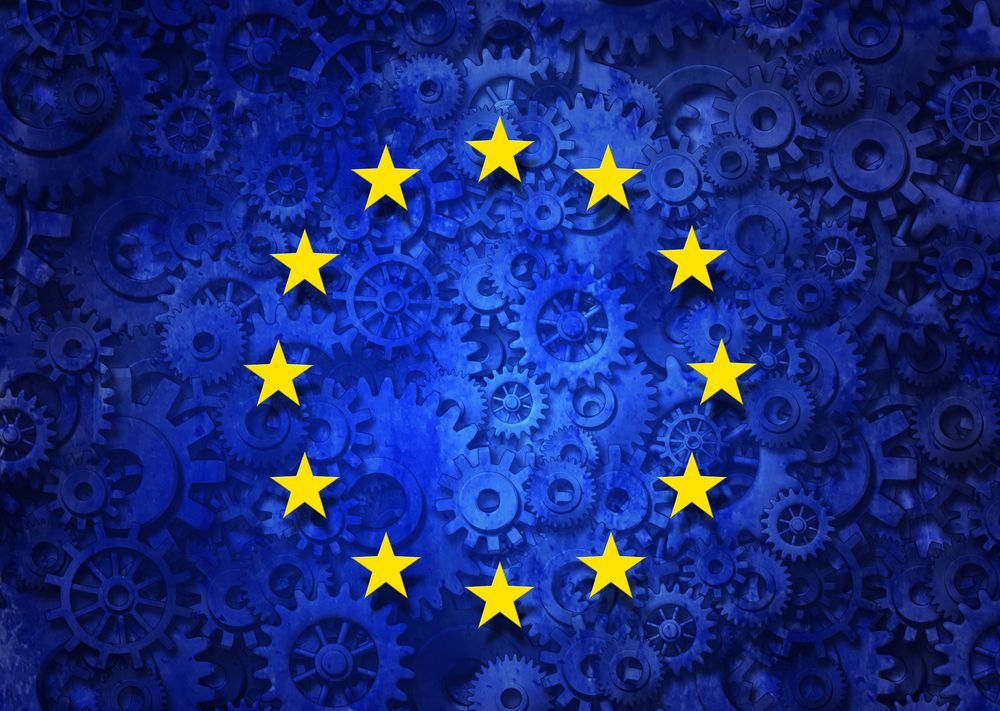 Activities of the ECB

When a European country joins the euro-area its central bank cedes much of its power to the ECB.

The underlying economic philosophy of the ECB is that, in the long run, real income and the level of employment – that is, the real economy – is not determined by the money supply. The main objective of monetary policy is to achieve short term price stability as this is seen as the way to provide an economic framework for supply side growth.

The ECB meets on a monthly basis to determine two things:

The primary purpose of the ECB is to control euro-area inflation so that the value of the euro remains constant and strong. It also provides liquidity into the system when needed. If an EU country joins the euro area, its central bank cedes most of its power to the ECB.

EU monetary institutions are fundamentally anti-fiscal, and greatly influenced by the monetarist view. Europe’s view can be summarised as:

Unlike the Bank of England’s inflation target, which is symmetrical, the ECB target is asymmetrical. This means that while inflation cannot rise above 2%, there is no figure which it is must not fall below. Critics argue that this creates an in-built recessionary bias, with no specific policy intervention required if deflation occurs. In the UK, the target is 2% +/- 1, so that an inflation rate of less than 1% triggers a monetary stimulus.

Euro-area interest rates remained fairly stable from 1999 until 2009, but rates on the main deposit facility began to fall from 2009, moving into negative territory from 2014, reflecting deflationary conditions across the euro-area.

Even before the financial crisis, the one-size-fits-all approach had been running into difficulty. This was largely because of increasing differences in the performance of the various euro area countries, including differences in growth rates, fiscal deficits, trade balances, and house prices.

The poor macro-economic performance of the Euro area

In recent years growth rates in the EU have lagged behind those of the USA and the UK.

The poor growth record of the euro area may be down to the inflexible economies of its member countries, rather than monetary policy. In other words, the underlying problems of Europe are more to do with poor supply-side performance than ineffective demand-side policy.  The ECB itself recognises that growth problems are more down to national governments failing to come to terms with globalisation, that with ineffective monetary policy.

Critics argue that, unless the economy is flexible, a fiscal or monetary stimulus to help the financial crisis may simply drive up prices.

In addition, a fiscal stimulus could also lead to balance of payments problems, and if funded by borrowing, could crowd-out the private sector.

The Stability Pact was established to provides a constraint against a fiscal stimulus, although the depth of the financial crisis has caused debt levels to rise well above those set down in the pact. The ongoing sovereign debt crisis has put the whole Euro-system at risk as it battles to form a fiscal union which would give power to the EU itself to control national budgets.