The unemployed are those individuals of working age who are capable of work, and are actively looking for work, but who are not employed. If labour is employed, but not effectively used, the situation is called underemployment.

Measuring unemployment accurately is made difficult because of imperfect knowledge. Not all instances of unemployment are recorded, and some records of unemployment may not be accurate. Because the unemployed are eligible for benefits, some individuals may work, but not disclose it, and claim benefit. Conversely, many unemployed may not bother to inform the authorities, and this unemployment goes unrecorded.

The Claimant Count records those claiming unemployment benefit (Job Seekers Allowance, or JSA) and can prove they are actively looking for work. It excludes housewives and those on training schemes.

How useful is the Claimant Count?

The Claimant Count may not reflect the true level of unemployment in the UK economy, given that not all the unemployed will bother to claim, and some are deterred because they cannot prove they are looking for work. This is especially true of part-time employees who are much less likely to register as unemployed compared with full-time workers. While some individuals may fraudulently claim, it is generally recognised that the Claimant Count under-estimates actual unemployment levels.

The labour force survey is undertaken by the International Labour Organisation (ILO) and is a more direct assessment of unemployment, rather than those who claim benefit. All members of the EU must use the ILO standardised measure of unemployment, which is based on a three-monthly survey of 85,000 individuals.  To be considered as being unemployed individuals must:

The ILO survey gives a higher figure than the Claimant Count. Sustained growth between 1994 and 2008 pushed UK unemployment to a record low. Largely as a consequence of the financial crisis in 2008, the UK, along with many other advanced economies, went into a deep recession, with unemployment peaking at just under 2.65 million in the first quarter of 2012. Since then, unemployment has continued to fall, to reach 1.6m (4.8%) by the end of 2016.

Despite concerns regarding the effects of Brexit, unemployment continued to fall, and by September 2017 it hit a 40 year low of 4.3%, with 1.46m unemployed.

How useful is the ILO survey?

Since 2003 the Labour Force Survey has become the UK government’s official measure of unemployment. However, critics argue that it over-estimates true unemployment by including people only looking for a few hours of part-time work per week. In addition, like all samples, it can be subject to sampling error, which reduces its accuracy.

The costs of unemployment

Resources not employed are left idle, and this is a waste to an economy – education and training costs are wasted when individuals who have received these benefits do not work.

The unemployed do not pay income tax, and pay less indirect tax as they spend less.

The unemployed have lower personal incomes and lower standards of living. In addition, the unemployed also experience relatively poor physical and mental health.

There are further external costs associated with unemployment, such as increased crime, alcoholism and vandalism. 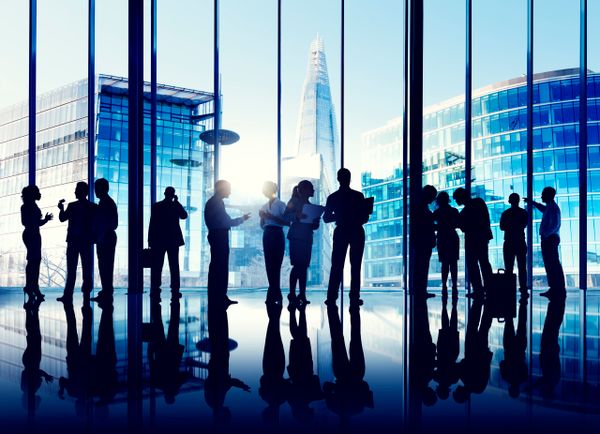