Conflicts of policy objectives occur when, in attempting to achieve one objective, another objective is sacrificed. There are numerous potential policy conflicts, including:

The conflict between employment and prices is the most widely studied in economics. If policy makers attempt to undertake job creation by injecting demand into the economy, by expansionary fiscal or monetary policy, there is a danger that prices will be driven up. This conflict is best explained by reference to the Phillips Curve. It is likely that the trade-off still exists, despite the UK economy approaching full employment and prices still remaining stable in recent years.

This conflict is similar to the employment/inflation trade-off and can be understood through the Phillips Curve and the AD/AS model. If, through a fiscal or monetary stimulus of aggregate demand, the economy grows too quickly, aggregate supply may not be able to respond and prices may be driven up.

Economic growth vs a balance of payments

As an economy grows, import spending is stimulated relative to export revenue. Policy makers have to be aware that a ‘dash for growth’ could lead to balance of payments problems.

Economic growth can generate both consumption and production externalities.

In attempting to achieve a flexible economy, which is one that copes with globalisation, the distribution of income may widen. For example, a flexible economy can be partly achieved by having a flexible labour market, but to achieve this there may be an increase in part-time employment and a reduction in worker protection and job security.

However, it can also be argued that, in the long term, a reduction in unemployment associated with flexibility more than compensates for a rise in part-time work and job insecurity.

Crowding-out is another widely studied conflict. The belief in the existence of crowding-out has profoundly shaped economic policy over the last 20 years. Crowding-out is essentially a conflict between the public and private sector. For example, public sector borrowing to compensate for market failures and provide public and merit goods, might drive up long term interest rates and crowd-out private sector investment. Hence, the desire to achieve short term stability might put at risk the prospects for long term growth.

The rise of globalisation has meant that economic shocks from one part of the world can quickly spread around the global economy. The recent financial crisis is a case in point.

Many argue that automatic shock absorbers, including flexible labour markets, progressive taxes and benefits, and a floating exchange rate, are critical for the success of a country actively participating in the global economy. 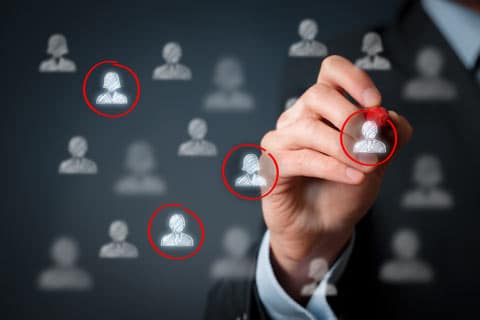