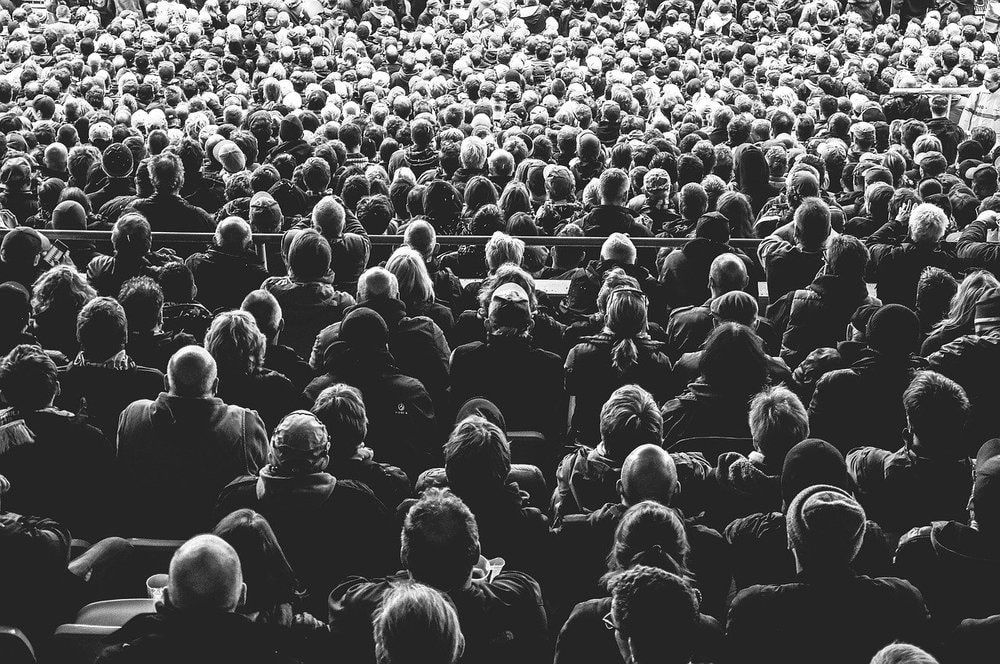 Definition of the Malthusian Theory of Population

The Malthusian Theory of Population involves arithmetic food supply growth and exponential population growth. This theory was first published in 1798 in Thomas Robert Malthus’s piece, An Essay on the Principle of Population. Malthus believed that the population could be controlled in order to balance the food supply through positive checks and preventative checks. These checks led to the Malthusian catastrophe.

Malthus also stated that food production increases through arithmetic progression, which is a number sequence with a constant difference between consecutive terms. For example, in the sequence 2, 4, 6, 8, 10, the constant difference is 2. Malthus derived this conclusion from the Law of Diminishing Returns. Since the population grows through geometric progression and the food production increases through arithmetic progression, we can conclude that the population will grow more quickly than the food supply. This will result in a food shortage.

Malthus argued that since the population will be larger than the food supply, many people would then die due to the shortage of food. He theorized that this correction would function through Positive (or Natural) Checks and Preventative Checks. These checks resulted in the Malthusian catastrophe, bringing the population down to a sustainable level.

In addition, Malthus suggested the use of preventative measures to control population growth. These included celibacy, late marriage, and family planning.

Malthus then theorized that even though technological advancement would typically lead to income gains per capita, the gains wouldn’t be achieved because, in practice, the advancement creates population growth. A Malthusian crisis is created as the population exceeds the amount that can be supported by the food supply, and famine and disease will become rampant. Through the Malthusian crisis, the population is decreased to earlier levels.

In reality, though, population growth has not created the crisis predicted by Malthus. In the following section, we’ll go over the ways in which the Malthusian Trap has been disproven.

Criticisms of the Malthusian Theory of Population

Malthus’s dire predictions haven’t played out in the real world. For example, in Western Europe, populations have grown, and food production has risen as well due to technological advancements.

Malthus’s theory on the constraints of food production was based on the limited availability of land at that time. But thanks to globalization, we can now trade goods and services for food. This results in a rise in the amount of food that a country can consume.

Malthus didn’t provide calculations for the arithmetic growth of food and the geometric growth of populations. Since he came out with his theory, experts have pointed out that the current growth rates are not consistent with the predictions put forth by Malthus. 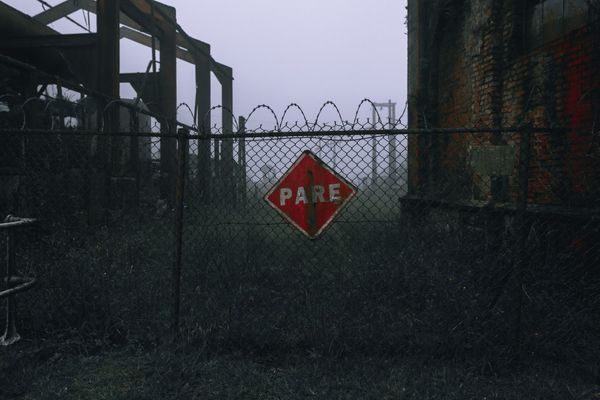 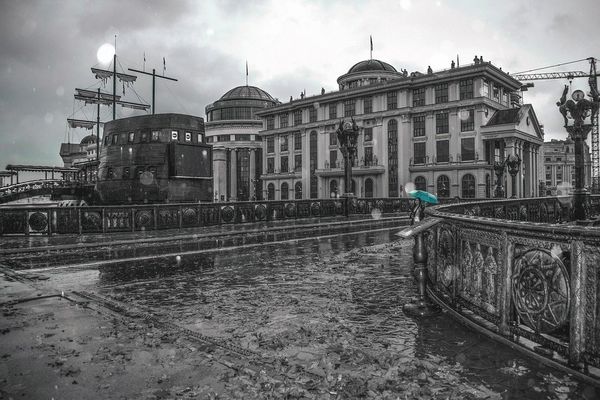