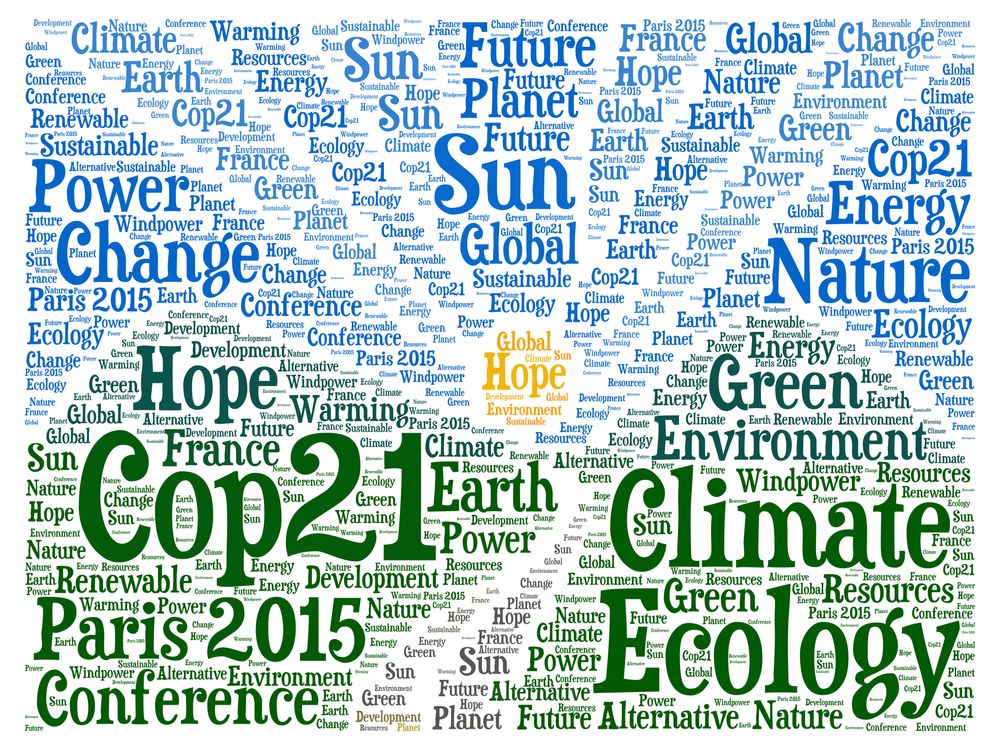 The United Nations Framework Convention on Climate Change (UNFCCC), which was held back in 1992, represented the first international treaty on climate change. The UNFCCC came into force in 1994, and membership today has now grown to 195 countries. Regular meetings of members (Conference of Parties – COPs) followed, with the first one taking place in Berlin in 1995 (COP1). Members quickly accepted that the agreements reached in the early conferences were not sufficient to speed up the introduction of emissions targets, and as a result the Kyoto Protocol (COP3) was signed in 1997.

Move forward some 20 years to COP21 in Paris, 2015. For many, COP21 (the Paris Climate Conference) represents the most important conference so far. Before the conference, there was considerable optimism that, unlike previous conferences, the world’s three biggest polluters – the USA, China and India – would fully engage with the process and commit to a plausible programme for pollution reduction.

As a preliminary to the conference, each member outlined its own plan for carbon emission reductions, which formed the basis for negotiations and the eventual agreement.

The Paris Agreement saw 195 countries adopt the first-ever universal, legally binding global climate deal. The long term aim of the agreement is to achieve climate neutrality, meaning that signatories agree to balance carbon emissions with carbon ‘sinking’ so that any rise in global temperatures is limited to less than 20C. The deal comes into force in 2020.

The specific measures included in the agreement:

Critics, including Nobel Prize winner, Elinor Ostrom, argue that the pledge and review approach to cutting global carbon emissions is weak on both commitment and enforcement.

The main problem facing those who attempt to create collective systems for reducing emissions is that the atmosphere is a common property resource and is subject to the free-rider problem. The atmosphere can be used and abused by countries and industries as they pursue their own self-interest, but at no private cost to themselves.

If countries form a group or sign an agreement to reduce their collective emissions, as with the Paris Agreement, one or more members can free-ride and continue to pollute unless there are significant incentives to alter behaviour. One unintended consequence of such agreements is that ‘bad’ behaviour is encouraged as polluters attempt to find creative ways to cheat the system and continue to pollute.

The success or otherwise of the Paris Agreement ultimately depends upon both the collective commitment of the members and effective monitoring and enforcement of the agreement.

Go to Pollution and Negative externalities 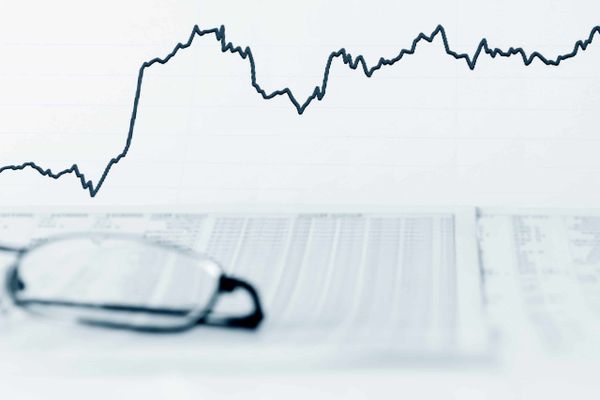