Indirect taxes are those imposed by a government on goods and services, in contrast to direct taxes, such as income and corporation tax, which are levied on incomes of households and firms. Indirect taxes are also called expenditure taxes.

The purpose of indirect taxes is to:

There are two types of indirect tax; specific and ad valorem.

A unit tax is a set amount of tax per unit sold, such as a 10p tax on packets of cigarettes. In contrast, an ad valorem tax is a percentage tax based on the value added by the producer.  Value Added Tax (VAT), currently at 20% in the UK, is the most important ad valorem tax. VAT was reduced to 15% in 2008 as part of the governments rescue package for the economy, but put back up to 17.5% in 2010. The basic rate was increased to 20% in 2011.

One advantage of ad valorem taxes is that the tax revenue to the government can rise automatically as the economy grows. This means that the tax rate does not need to be adjusted frequently, as in the case of specific unit taxes, such as duties on cigarettes and alcohol.

The imposition of either type of indirect tax has an effect similar to a rise in production costs. This means that a firm’s supply curve will shift up vertically by the amount of the tax.

A specific unit tax will shift up the supply curve by the full amount of the tax, so that the new curve is parallel to the original one, as shown. The imposition of an ad valorem tax will shift up the supply curve by a certain percentage, meaning that the new supply curve will not be parallel to the original. The incidence of a tax

The incidence of a tax on cigarettes – an example

If the government puts an extra tax of £1.00 on each packet of cigarettes, the legal incidence is on the cigarette smoker. However, the local market may be very competitive, with many sellers, so that a retailer may fear they will suffer from lost sales, and decide to put up the price by only 50p, and pay the balance of 50p to the government themselves. In this case, the economic incidence is shared because both are worse off. The smoker is worse off because of the price increase of 50p, and the seller is worse off because 50p must come out of their revenue to pay the government. [Of course, they are not really ‘worse off’ in the long run if the tax helps them to stop smoking.] The effect of price elasticity of demand

In most cases, the burden is split between producers and consumers and both parties are worse off. The key to whether the consumer or producer carries the burden is the extent to which the tax can be passed on to the consumer in terms of higher prices. 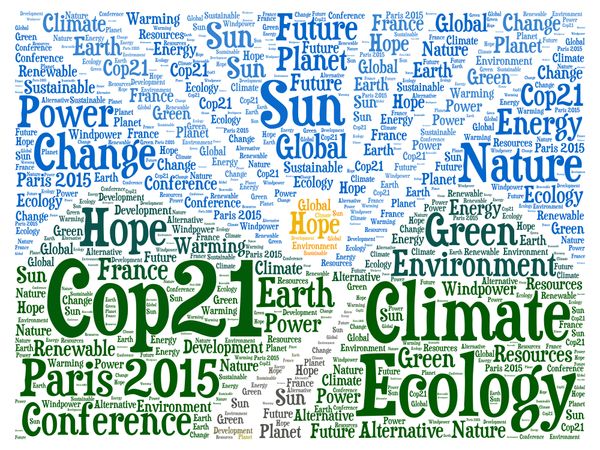