Terminology in Economics that differ from common usage in English Grammar

English is a complicated language.

In addition to its confusing spellings, complicated grammar rules, and general inconsistencies, many words in English have different meanings depending on the context the speaker or writer is using them in. For example, many common words like money and demand take on specific connotations when used as technical economic terminology.

Utilizing English words correctly requires an understanding of the term’s context-specific meaning (or the help of an effective grammar checker to review your work and fix any errors). In this article, we explore five economic terms that differ from common usage in English grammar.

In common usage, money is, well, money: one’s financial wealth. If I refer to my mother’s money, I’m typically referring to a combination of assets in my mother’s name that might include stocks, savings, cash, and more. Or, I might be referring to something specific, like cash in her wallet.

In Economics, money specifically refers to the liquid assets a person or entity holds at a given time. In other words, while I might think of all my assets as contributing to my wealth and hence my net worth, economists use money to mean only what can be converted to cash quickly.

A house, for example, would not be considered money in Economics, because it takes a long time to receive cash from selling a house.

Have you ever been told that you’re an efficient worker? What a great compliment!

In common usage, efficient means functioning effectively. If your boss considers you an efficient worker, that means you complete your tasks in a timely and professional manner.

Efficient in Economics refers to the inherent cost of production of a good or service. An efficient product production system creates products at the lowest possible per-unit cost. When a business is efficient, it’s making exactly as many goods as it can afford to make: no more, no less.

You might be an efficient worker, but you likely change your productivity and output day-to-day. The common usage of efficient is much less specific and stringent than the one used in Economics.

Dummy is another word with different meanings depending on use. In common parlance, dummy is an offensive, unkind way to refer to someone. If you call someone a “dummy,” you’re insulting their intelligence.

In general terms, elasticity refers to how stretchy and flexible something is. Hair ties, for instance, have a high degree of elasticity.

In Economics, elasticity also relates to flexibility, but the usage is different.

Without getting too technical, elasticity in Economics refers to the degree of flexibility of something in response to something else. For instance the phrase “elasticity of demand with respect to income” refers to flexibility of how demand changes as consumer income changes.

Think back to some of the significant events in your life. How many of them did you plan? How many occurred by chance?

For most people, calling something significant means it’s important. A significant event had meaning and impact on someone. But significant in popular usage refers to the impact of the event, not what caused it.

There you have it: five common terms used in uncommon ways in Economics. Each of these terms has a colloquial meaning that most people are familiar with. Each term also has a specialized, domain-specific meaning that takes on a different connotation when used in that course of study.

While the terms discussed in this article relate specifically to Economics, this type of dual usage is common throughout the English language. Many words have multiple colloquial meanings. Many words also have different meanings when used in different contexts.

This elasticity (see: a colloquial usage of the word) means that English can be challenging to use correctly and confidently. You may think you know what a word means, but it might mean something totally different depending on context.

Fortunately, you don’t need to memorize the obscure meanings of every word in the English language. A grammar checker like ProWritingAid uses AI-technology to understand the context of your sentence and make recommendations for the right word to use.

As Head of Education at ProWritingAid, Hayley focuses on building engaging, helpful learning content for the millions of users who rely on ProWritingAid to make their writing clear and effective. Hayley has a robust writing portfolio and has written for dozens of publications on topics related to education, marketing strategy, history, entrepreneurship, and more. 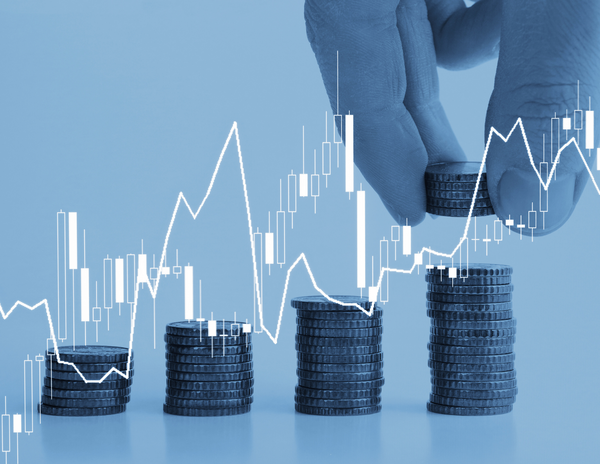 8 Of The Best Investment Tips And Strategies 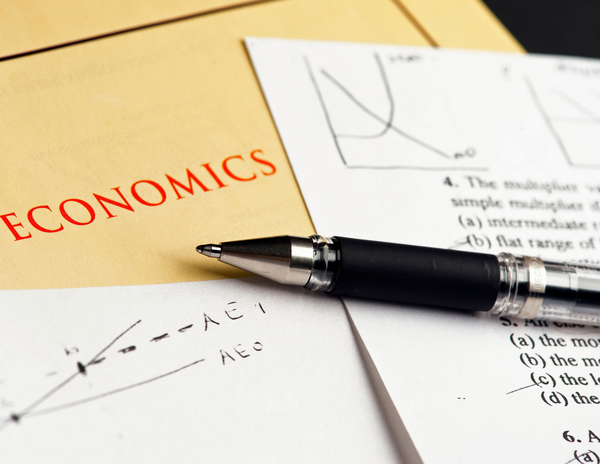