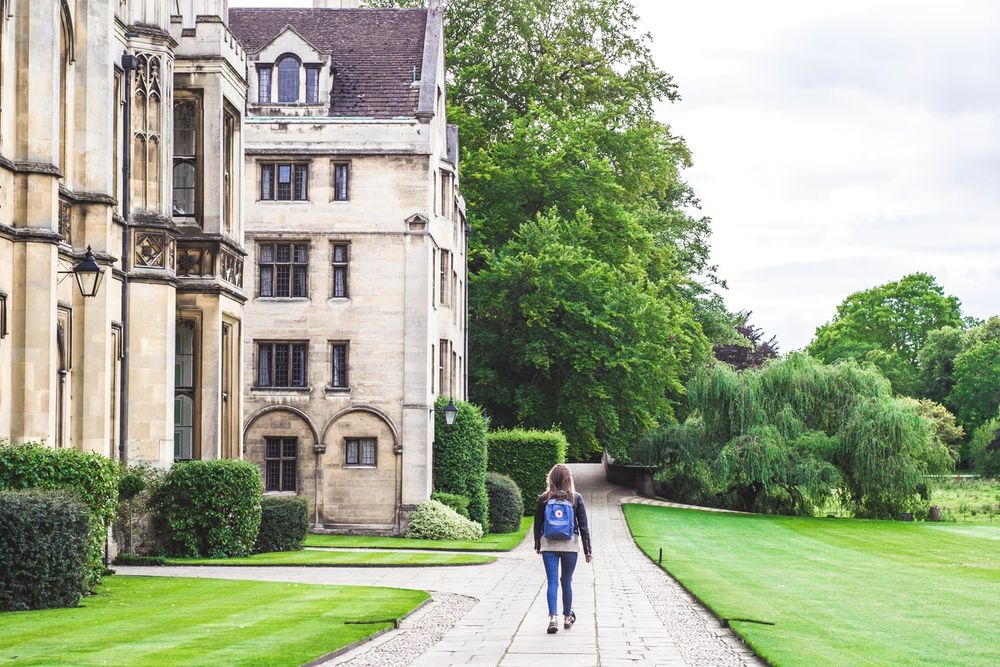 College tuition costs have been rising steadily every year. With student loan debt at an ultimate high, reaching a record 1.6 trillion dollars in 2020, the cost of university has certainly changed since decades ago. According to the National Center for Education Statistics, in the 1985-86 school year, the average cost across all types of institutions including tuition, fees, and room and board for undergraduate students was $4,885 (in current dollar amounts). In the 2016-17 school year, that number jumped to $23,091. In the 10 years between 2006 and 2016, education costs at public institutions rose 31%, and 24% at private institutions.

The Future of College Education Costs

An estimate was done in 2015 by SavingforCollege.com, assuming an increase in tuition of 5% each year, showed an expectation of United States college costs in the year 2033. In 2015, the average tuition for 4 years of in-state public school was $39,400 and $134,600 for a private school. In 2033 the tuition is predicted to be $94,800 for a public university and $323,900 for a private one. With the usual tuition inflation being closer to 7%, the real costs might end up being higher still, and these projections do not even include the additional expenses of university, such as books, room and board, transportation, and equipment, which range in the thousands to tens of thousands per year.

Education Inflation in the UK

The U.S. is not the only place with rising education rates. The United Kingdom has also experienced inflation of costs when it comes to university, though these prices have been administered and regulated by the government, rather than at the behest of each individual school like in the U.S. In 2017, Parliament passed the Higher Education and Research Bill, which allowed for a rise in annual tuition fees up to £9,250. The cap had previously been at £9,000 since 2012, but the government now intends to increase the maximum amount allowed for tuition every year in keeping with general inflation.

The overall increase in price to attend university has been stiff, seeing as between 1962 and 1998 universities in the United Kingdom never used to have tuition fees for U.K. or E.U. students. The Teaching and Higher Education Act in 1998 made it possible for universities to start charging tuition fees to its students (up to £1,000), whereas before, all higher education institutions were free to attend. In addition to a lack of tuition fees, many schools even provided maintenance grants to cover living expenses or other costs. Much of this type of provision has been replaced with loans that students now have to pay back after graduating, similar to students in the U.S.

The next fee increase in England was seen in 2004 with the Higher Education Act when tuition caps were moved to 3,000 pounds. It was not increased until the hike in 2012 to £9,000, sparking student protests all over the country, as it was quite a jump. By the 2015-2016 school year, it was reported that about 76% of all universities were charging the maximum amount of tuition.

Now a student’s tuition price depends on which part of the U.K. they are studying in and what their home region is, as each country has its set cap, though most are fairly equivalent across the board. Scottish students studying in Scotland however, continue to receive free education, as this is one of the important policies maintained by the Scottish National Party. Whether Parliament will set a new specific cap in the future or just allow prices to rise along with general inflation remains to be seen. 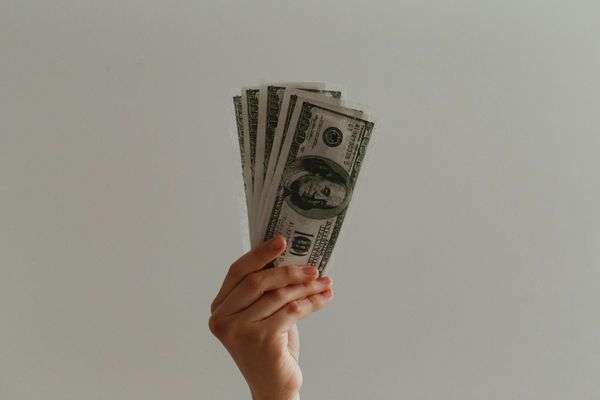