The European Commission ensures that European competition policy is implemented. The legislation is contained in Article 101 of the Treaty on the Functioning of the European Union (1958). The main areas of legislation include rules on antitrust, mergers, cartels, and State aid.

If a merger involves firms whose turnover is above a particular threshold it may be examined solely by the European Commission – the threshold is a combined worldwide sales of €5bn, and €250m within the European common market.

The merger may be restricted or prevented if it impedes competition significantly and therefore adversely affects consumers.

Parties may agree to take particular steps to mitigate the reduced competition, and therefore avoid prohibition – such as granting a license to another company to use the technology of the companies involved in the merger.

Cartels are illegal under EU competition law. Because cartels are hidden from view, the Commission offers an incentive of ‘no-fine’ for the first member of a cartel to provide information (i.e. to become a whistle-blower).

In general terms, EU Treaty law forbids national governments from giving unfair assistance to its industries – such as through subsidies. However, there are some exceptions, including development aid for especially poor regions, or where the social benefits of aid will not distort the operation of the single market – for example, areas with very high unemployment. 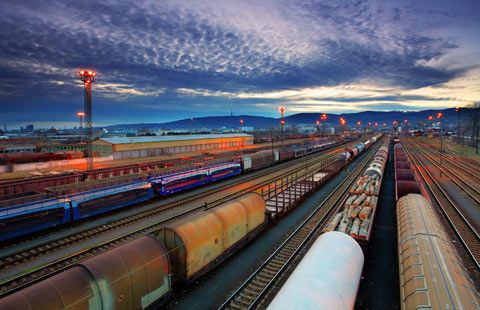