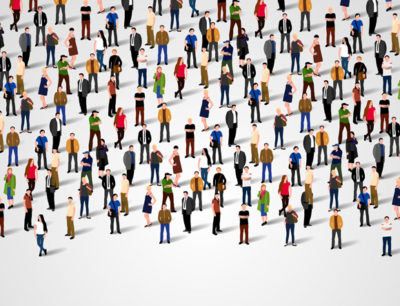 Demand and the wage rate

The demand for labour will vary inversely with the wage rate. To understand this we need to consider the law of diminishing returns. This states that if a firm employs more of a variable factor, such as labour, assuming one factor remains fixed, the additional return to extra workers will begin to diminish. To explore this process, we need to consider the total physical product (output) produced by a series of workers, which will enable us to measure the individual output from each additional worker – the marginal physical product (MPP).

Consider the following data for a small firm producing handmade.

The supply curve of labour in a competitive market

In a perfectly competitive labour market, where the wage rate is determined in the industry, rather than by the individual firm, each firm is a wage taker and the actual equilibrium wage will be set by in the market, as follows: The simple model of market wage

The competitive market wage rate, and the quantity of labour employed, is determined by the interaction of demand and supply. The equilibrium wage rate is the rate that equates demand and supply, as illustrated below.

Labour supply for the whole market is assumed to be positively related to the wage rate, and the market supply curve slopes upwards.

Market wage may change following a change in an underlying condition of demand or supply.

Demand can change, and the demand curve will shift, under a number of circumstances, including changes in:

Shifts in the demand for labour

Labour supply can change under a number of circumstances, including changes in:

Shifts in the supply curve However, the wage paid to the workers is only £30. In this case, the monopsonists is said to be exploiting the workers by paying less than the MRP – i.e. wages are £30 per hour, and the MRP is £50 per hour, meaning that the monopsonist has gained £20. It can achieve this because it does not have to pay the full value of the MRP. What is a union fixes a minimum wage?

If a trade union enters the labour market and becomes the monopoly supplier of labour supply it can force the monopsonist to pay a wage at, or nearer to, the market rate, and employ more workers.  At a minimum wage of £40, the supply of labour is horizontal at this wage, with the MCL = ACL (S), and the profit maximising monopsonist would employ up to the point where the MCL = MRP, which is at 4 workers  – i.e. the market wage rate and the market level of employment. However, if the minimum wage is set above £40, demand will contract and fewer will be employed. For example, setting the wage at £60 would mean only 2 workers are employed. The impact of the union minimum 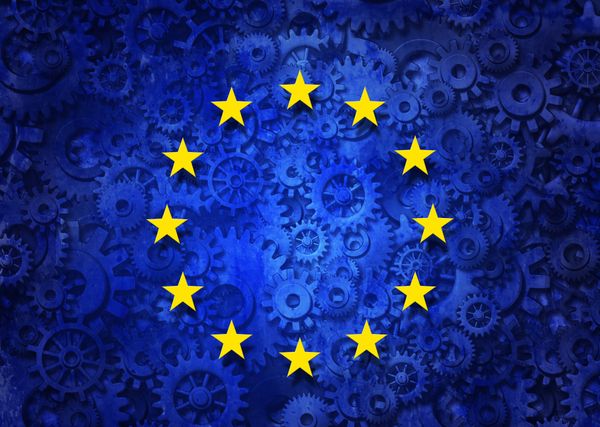