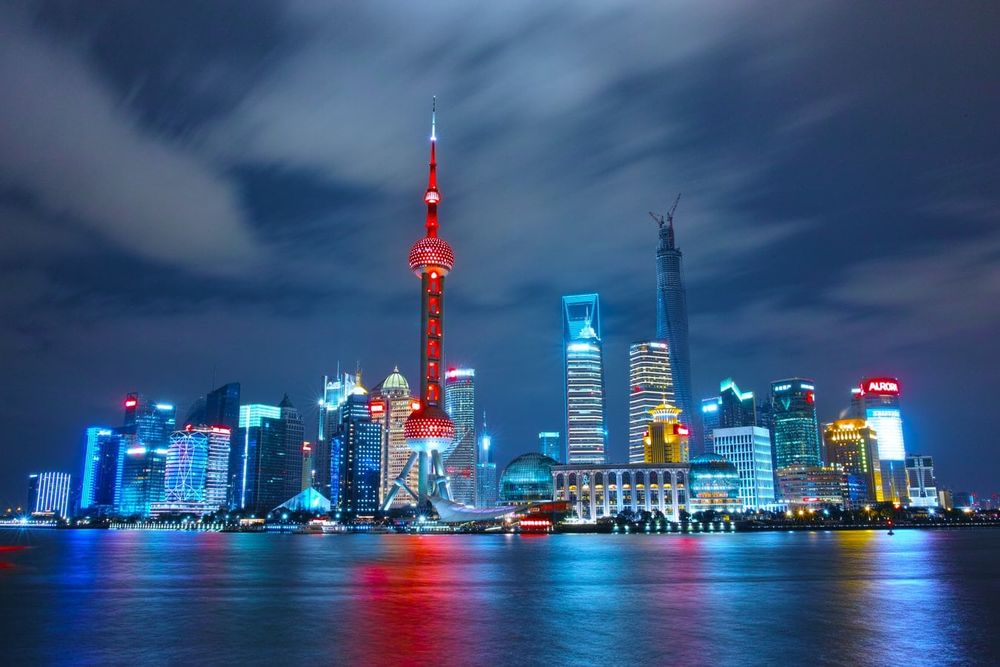 With the current predicament calling into question the People’s Republic of China, much of the world is questioning the reliance of trade with China at this point. Certainly the world will be a very different place after this crisis has abated. Many people are concerned, understanding the gravity of this reliance and the implications that arise from it. But how dependant is the world on China’s trade?

First let’s get some context. No country relies on China to actually survive except for North Korea. By that I mean that our food and water resources are not dependent on China. So the word “reliance” might be a little bit of a stretch at this point. Then there is the growth factor.

China’s economy has grown by a factor of 34 in the last 30 years. This is illustrated by the fact that average G.D.P. per capita has grown from $283 USD in 1988 to $9770 in 2018. This is a dramatic change from their previous history and it re-introduced China as an important country after an absence of 600 years. Naturally their self-esteem was, until recently, very high because of this and there was even premature talk of the 21st century being the Chinese century. This is no longer the case as the Covid-19 pandemic has laid waste to the world’s economy.

How Much was China’s Trade Worth?

What is the result of the current crisis? China’s reputation will not recover. The economic reliance of the world on trade with China will be diminished. How much is this worth? According to ChinaPower Project, In 2018 China traded $4.6 trillion USD worth of goods with the rest of the world. Thus it makes up 12.4% of global trade. But this should be contrasted with the fact that 18.47% of the world’s population is Chinese so therefore China is still under-represented in terms of global trade. It’s a case of more bark than bite.

Trade is not sustainable with China in the long-term because it doesn’t have rule of law; it has the rule by the Chinese Communist Party. No foreign company or citizen can successfully sue a Chinese citizen or company in a Chinese court. The lack of credibility has been exposed in the last few months and China has almost become the new Nigeria which means that it is now stuck with a sorry reputation that will not be fixed unless a dramatic change takes place inside China.

Probably the most damning statistic of them all is the reliance on the U.S. government on Chinese loans which take the form of government bonds. Investopedia claims the Chinese now own $1.1. Trillion worth of debt that the U.S. is obligated to pay back. This is only because the Chinese have now accumulated reserves which they’re ready to invest. This is just another reason why the U.S. should avoid borrowing foreign money.

This position of having excess capital has led to the bizarre situation of China having 50 million empty apartments. This means they could house every homeless person in the world. Unlike the petro-dollar boom of the 1970’s, which ended up with Arabic countries investing their money back into western countries, this boom will end with a vast amount of decrepit buildings lying empty.

How the World is Reacting to China

Foreign investment by the Chinese has reached a tipping point for the rest of the world. In New Zealand, all foreigners except Australians were banned from owning residential properties. This was done to specifically limit the amount of Chinese buyers coming into the market and pushing the price of the average suburban home beyond the reach of the average New Zealander. Similar backlashes were already occurring around the world before the Covid-19 pandemic broke out.

The point is that China’s stocks will fall for the foreseeable just as the Japanese bubble popped in the 1990’s. If the world may think they’re disappointed with China, but the most disappointed people of all are the Chinese themselves. The world can diversify from China and invest elsewhere but the reverse is simply not true. Unfortunately, this world is a lot less trusting of China than it was just a few short years ago. 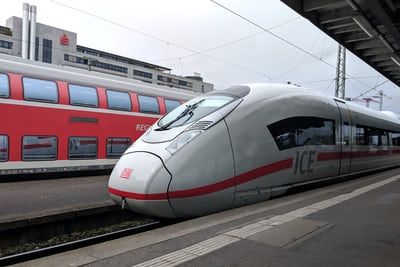 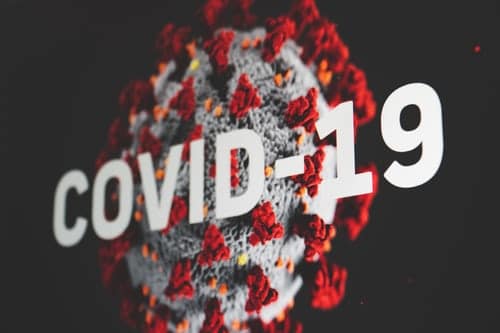