If the productive capacity (LRAS) doesn’t rise as quickly as aggregate demand (AD), then firms will respond by increasing prices, which creates inflation.

Inflation refers to a sustained rise in price levels, while demand-pull inflation is caused by aggregate demand increasing more quickly than productive capacity.

Demand-Pull Inflation: What Does It Mean?

Let’s say aggregate demand is rising at 5%, but productive capacity is only rising at 3%. The firms see that demand is outstripping supply, so they respond by increasing prices.

As firms increase production, they employ more workers. This leads to a rise in employment and a fall in unemployment. With an increased demand for workers, there’s upward pressure on wages, which leads to wage-push inflation. With higher wages comes an increase in the disposable income of workers, followed by a rise in consumer spending.

Demand-Pull Inflation and the Phillips Curve

A Phillips Curve can also show demand-pull inflation. As you can see, a rise in demand leads to a fall in unemployment, from 6% to 3%. However, it causes an increase in inflation, from 2% to 5%.

From 1986 to 1991, inflation increased; this is an example of demand-pull inflation. In the late 1970s, inflation was primarily due to cost-push factors such as oil prices and wages.

This chart displays the quarterly growth rate in the UK. In the late 1980s, the UK’s rate of economic growth rose to more than 4%. This was due to demand-side factors like rising house prices, a cut in income tax rates and real interest rates, and a rise in consumer confidence. Inflationary pressures increased as a result of the rapid growth in demand.

Demand-Pull Inflation and Other Types of Inflation

Demand-pull inflation can occur because of:

The Decline of Demand-Pull Inflation

How to Write an Economics Paper: A Step-by-Step Guide 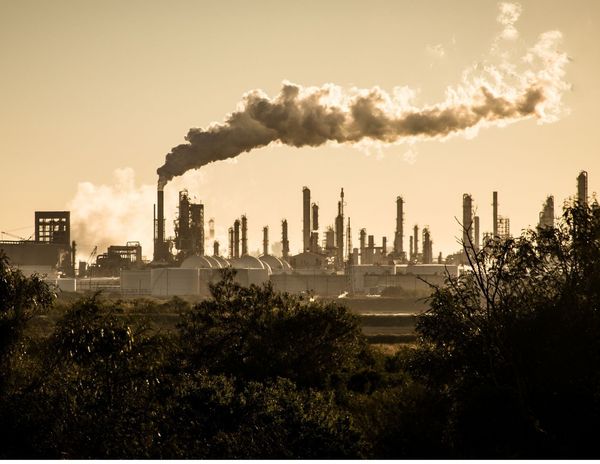