Alberto Nagel was born on 7th May 1965 in Milan and is since 2008 the CEO of the Mediobanca S.p.A., an Italian bank founded in the year 1946 and with revenues of approximately 2.7 billion dollars in 2020. Mediobanca is amongst the biggest 25 credit institutions by market capitalization within the European Union. Mediobanca was nominated amongst the most solid banks in Europe in the Supervisory Review and Evaluation Process (SREP) 2019 of the Central European Bank. The Supervisory Review is a set of investigations to ensure credit institutions within the E.U. have in place the right strategies, processes, capital, and liquidity suitable to the risks which they might be exposed to. In a report to clients Citigroup equity analysts calculated Mediobanca is among the first five European banks for total shareholders return over the period 2013-2018. In 2020 Institutional Investors voted Mediobanca  as “the most Honoured Bank” in Europe (https://www.mediobanca.com/en/media-relations/awards/mediobanca-has-received-multiple-awards-in-the-institutional-investors-small-and-mid-cap-banks.html).

After finishing High School in 1984 Alberto Nagel studied Management and Economics at the University Bocconi in Milan, where he got his diploma in the year 1990. Right after, in the year 1991, he joined Mediobanca. After being hired at Mediobanca on April 2, 1991, Alberto Nagel’s entire career began with increasingly responsible tasks within the institute, first in the financial services sector, then at the General Secretariat, which he became responsible in 1997. With the expansion of the organizational structure of Mediobanca, Alberto Nagel took over the management of the investment banking division.

During his career at Mediobanca Alberto Nagel was able to achieve important milestones in the history of the Italian bank. He participated in some of the largest Italian M&A transactions. 1994/1995 he managed the public takeover offer of the Credito Italiano for the Credito Romagnolo. In 1999 he participated in Olivetti’s public takeover offer for Telecom Italia and 2000/2001 he accompanied Generali’s public takeover offer for INA. He also accompanied the consolidation process of the Italian Volksbanks. Under his leadership Mediobanca advised clients on several jumbo-deals like Luxottica – Essilor, Atlantia – Abertis FCA – Peugeot, and, recently, Instesa San Paolo – UBI.

As General Director he presented the first business plan of Mediobanca to the financial community in 2004. Alberto Nagel is the author of the three-year strategic plan (2014-2016), which was presented to the financial community on June 21, 2013. The balance that Albert Nagel achieved today through the diversification of its businesses brought significant results and repositioning of the Bank’s businesses. He is responsible for expanding Mediobanca’s corporate & investment banking to foreign markets with offices in Paris (2004), Moscow and Luxembourg (2005), Frankfurt, Madrid, and New York (2007), London (2008) and Istanbul (2013). In 2016 Alberto Nagel presented the financial community with the strategic three-year plan until 2019, which, in line with the core business of corporate investment banking, provides for a faster expansion of wealth management.

In the last CEO conference 2020, Alberto Nagel focused on the relaunch after the pandemic, with a green Keynesian approach to the European recovery.

During the opening speech, Alberto Nagel said “At Mediobanca, we are convinced that increasing focus on climate change considerations, together with the quick implementation of the circular economy concept, are secular trends that are here to stay. This will provide companies with enormous opportunities to give their contribution to the reconstruction phase though investments in themes that create political and social consensus.” 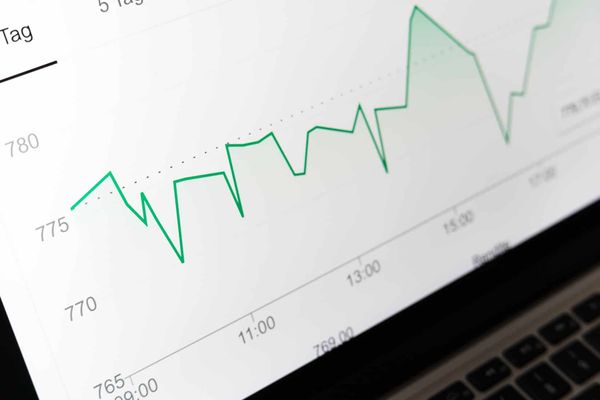